CS:GO reportedly moving to the Source 2 engine later this year

It looks like Counter-Strike will finally be getting the Source 2 treatment, with reports this week claiming that CS:GO will be jumping to the new engine later this Summer. With this engine change, Counter-Strike: Global Offensive should receive a bunch of performance enhancements and potentially some visual upgrades as it moves away from the ageing 32-bit Source engine.

As PvPlive reports, with this change to Source 2, the general ‘feel’ of CS:GO could change a bit. Right now, the original Source engine makes use of the Havok physics engine. However, Source 2 uses a physics engine known as ‘Rubikon’, which could have an impact on some of the gun play. Things like player movement and grenades may also feel different. 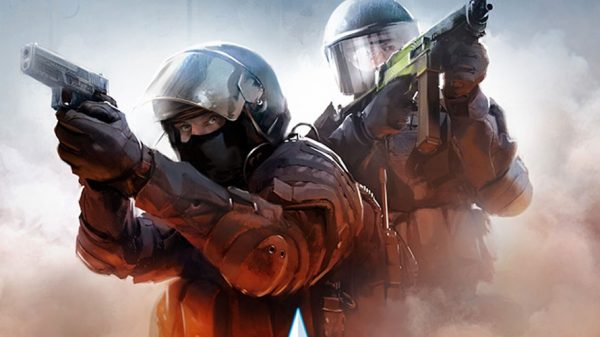 According to the report, Rubikon also paves the way for destructible environments, though it is unlikely that this will be implemented into an established competitive game like CS:GO as it would completely change the game. Though it is an interesting feature that could be explored in future Valve games.

KitGuru Says: Counter-Strike: Global Offensive’s jump to the Source 2 engine has been rumoured for a long time, so it is nice to hear that Valve is finally moving in that direction. It will certainly be interesting to see how much the new engine brings to the game.