Last year, From Software announced that it would be re-releasing Dark Souls II, under the title ‘Dark Souls II: Scholar of the First Sin’. The re-release comes with all of the DLC and is also upgraded to DirectX 11, which should bring a slightly higher level of graphical fidelity.

If you own Dark Souls II already on Steam, then the upgrade to Scholar of the First Sin will cost £19.99, which isn’t too bad if you were looking to grab the DLC, as the season pass is £20 and each DLC costs £7.99 separately. 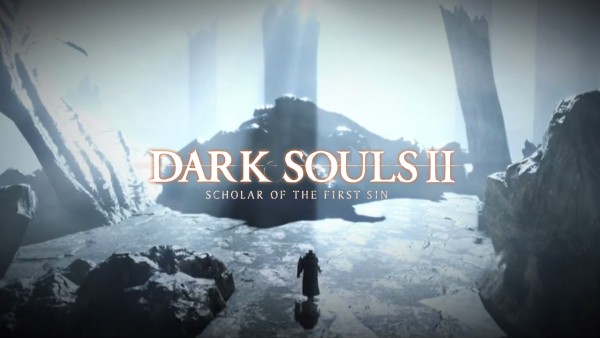 If you own all of the DLC already and just want the Direct X 11 upgrade, then it will cost £12, which is pretty steep, especially considering how disappointed a lot of Steam users appear to be when it comes to the graphical differences between the DX9 version and the DX11 one.

If you don’t own Dark Souls II at all then this new edition will cost £29.99. The game is also coming to the Xbox One and PlayStation 4 in 1080p and 60 frames per second. The PC version of the game is still capped at 60 frames per second, DX9 saves are not compatible with the new DX11 version and multiplayer is also kept separate.

You can view the Steam Store listing, HERE.

KitGuru Says: Unless you don’t own the DLC then I can’t say I’m convinced that the upgrade to the DirectX 11 version of the game is really worth the additional cost. Have any of you guys taken a look at the Dark Souls II re-release? What do you think of it?

Previous Going to i54 this weekend? So are we
Next Micron to consolidate NAND flash market: cuts-down IC supply, increases prices