The Dark Souls: Prepare to Die Edition PC port has finally had its region lock patched out in a new update on Steam. The most recent update was announced by a Dark Souls developer on the Steam Community page.

In an update on the Steam page, a developer wrote: “A nice fix is available for all players since January 19th 2015 to completely remove the infamous multiplayer region lock in Dark souls: Prepare to die edition. This patch also fixes the crash that could occur when opening the Book of Guilty. To update your game, simply launch it from Steam with the auto-update option on. Are you ready to die again?” 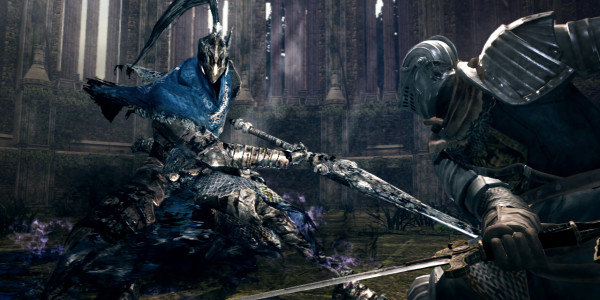 While this is good news, Dark Souls multiplayer isn't really a super social experience. There is no in-game voice chat and you are usually pitted against strangers. However, this could be a good way for oversees friends to co-op together by invading eachother's worlds.

KitGuru Says: Region locks are often pointless so its good to see one be patched out of a game, even if it is pretty old.