Sony is closing its stores in Canada

Sony has announced that it will be closing down all of its stores in Canada within the next six to eight weeks. From now on, Sony will be selling and supporting its products through a series of authorized retailers and its own online store.

Sony confirmed the cost cutting move to CBC News, saying: “Our network of Sony authorized retailers offer a full range of Sony products and will be supported by our in-store Merchandisers and Product Trainers on an ongoing basis in order to ensure that our past customers have continued access to knowledgeable Sales consultants who can support their ongoing Sony electronics needs.” 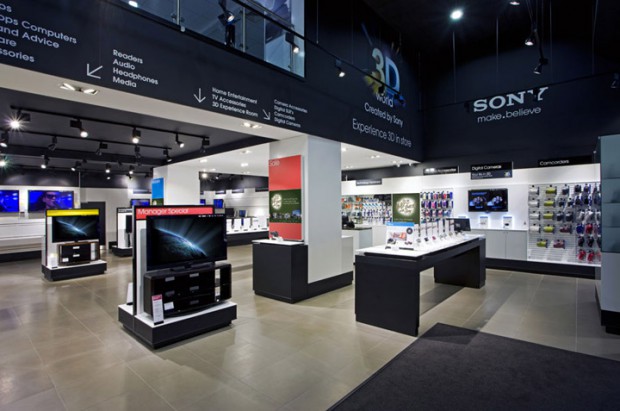 This move will allow Sony to save some money, the company cut two thirds of its US stores last year following a giant company-wide loss, which was followed up with the sale of Sony's Vaio PC business.

Sony is still struggling to return to profitability and rumors suggest that it may sell off its Xperia mobile and Bravio RV businesses.

KitGuru Says: At the moment, Sony's PlayStation division is the only one generating a profit. It would not be surprising if the company continued to sell off arms of its business in an effort to downsize and reduce running costs.