Earlier this year, a surprise Darksiders spin-off game was announced, offering up more backstory for the horsemen and packaging it up in a classic Diablo-esque top-down action RPG. A game like this shouldn't be too demanding on PC, although the recommended spec is still a tad higher than expected.

Darksiders Genesis is coming in December, pitting the characters War and Strife against demons from hell while on the hunt to stop Lucifer from upsetting the balance of power. All of this takes place after the War of Eden, so if you've enjoyed the story in previous Darksiders games, it sounds like you will get quite a lot of lore from Genesis. 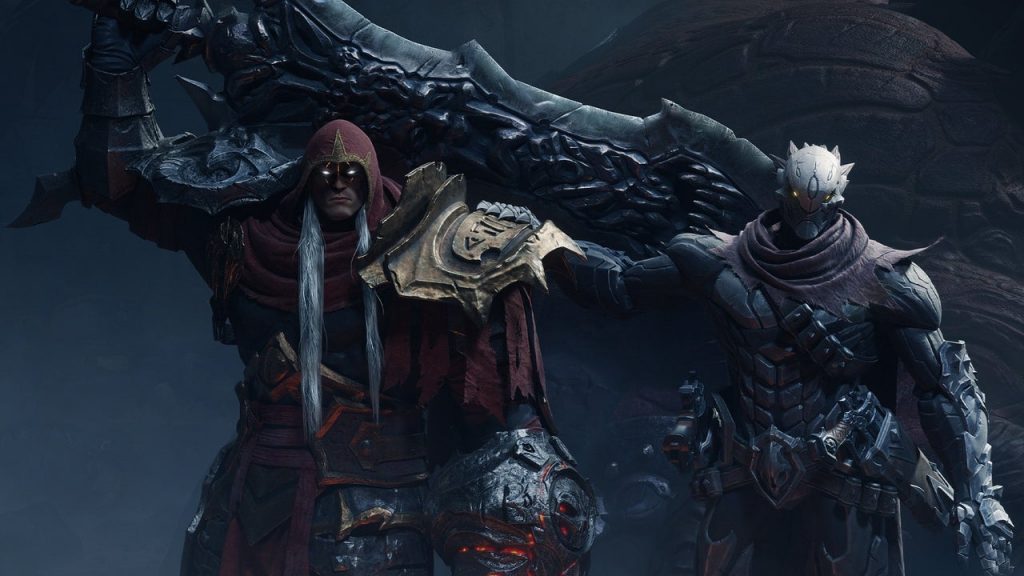 Moving on to system requirements, the minimum spec on PC includes:

Meanwhile, the recommended specification bumps these requirements up to an Intel Core i7-3930K or AMD Ryzen 5 1600 processor, 8GB of RAM and an Nvidia GeForce GTX 1060 graphics card. The game is quite small too, requiring just 15GB of space.

KitGuru Says: I'm not much of a Darksiders veteran myself, so not likely to jump into this at launch. For those that do decide to jump in though, I hope all ends up going smoothly. Preliminary system requirements this close to launch aren't really a good sign but this wouldn't be the first time we've seen overly cautious system requirements listed on a title that runs fine on lesser hardware.