Late last year, it was confirmed that Daybreak Games had begun working on a new Marvel MMO as one of several new projects currently in development. The first concept art for the game appeared to leak just a few weeks ago, but it seems Daybreak's parent company, EG7, has decided to pull the plug on the game.

Daybreak's Marvel MMO has officially been cancelled, just over half a year after being announced to investors. Initially, Daybreak parent company, EG7, planned to invest roughly $50 million USD in the project over the next three years, but after a period of pre-production, the company has decided to scrap those plans due to “development risk profile, size of investment, and the long-term product portfolio strategy of the group”. 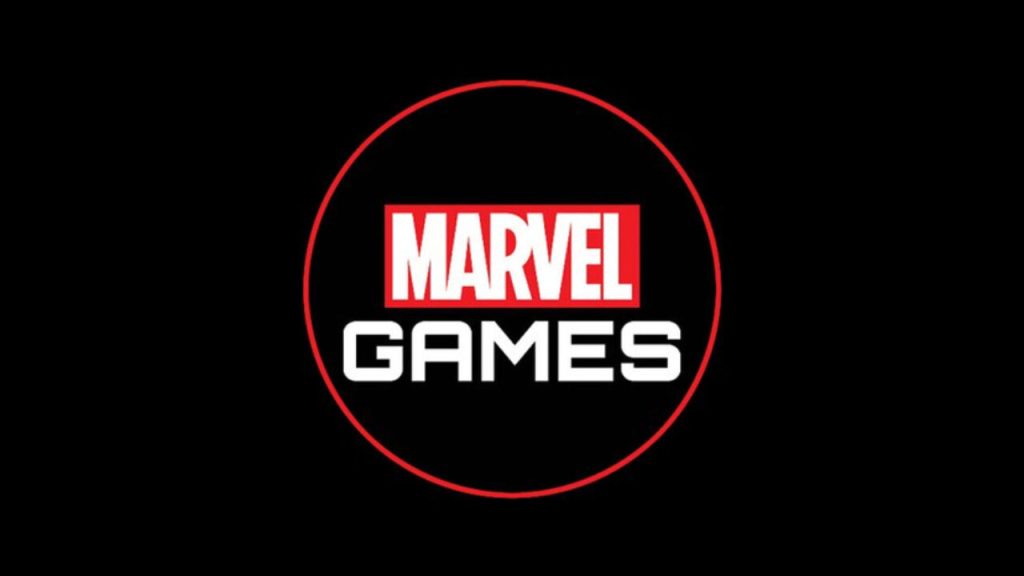 While Daybreak does have a history of successful MMOs, including work on DC Universe Online, building a new, modern MMO from the ground up is an expensive and time consuming task. It seems likely that the project was going to take longer than executives thought, especially if a three-year development cycle was the original plan.

Rather than going all-in on a Marvel MMO, Daybreak will instead focus on smaller projects, including continued development for current games, like The Lord of the Rings Online and DC Universe Online, as well as new IP that EG7 can wholly own, rather than new licensed projects.

KitGuru Says: A Marvel MMO was always going to be a huge task, and it sounds like executives were spooked out of the project rather quickly. If a studio was going to try its hand at a high-budget Marvel-based MMO, which one would you like to see taking the project on?

Previous The Lord of the Rings: Gollum is coming this September
Next Antec launches ‘The Cannon’ – an open air chassis with room for two liquid cooling loops