Earlier today, the Steam Store page for Days Gone officially went live, giving us some new details on what to expect from the PC version of this former PS4 exclusive. As it turns out, the developers have also already figured out the game's PC system requirements, which have also been listed on Steam.

Days Gone is an Unreal Engine 4 game with a big open world, massive zombie hoards and human camps set up across a post-apocalyptic version of Oregon, USA. The game is developed by Bend Studio and originally released on PS4 in April 2019. 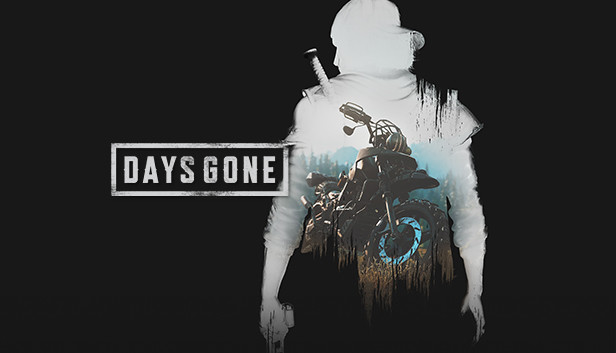 For those looking to play Days Gone on PC, you'll need to meet the following system requirements:

In Spring 2021, the game will be coming to PC, complete with enhanced graphics and PC-specific features like ultra-wide resolution support and uncapped frame rate.

KitGuru Says: Are many of you looking forward to Days Gone on PC?