Yesterday Sony revealed plans to bring more PS4 games to PC, starting off with Days Gone. Now less than 24 hours later, the Steam Store page for Days Gone has been made public, revealing some of the enhancements we can expect.

Days Gone will be the second first-party PlayStation game to come to PC, following in the footsteps of Horizon Zero Dawn last year. On PC, Days Gone will receive several enhancements, in addition to support for PC-specific features, like ultra-wide resolution support. 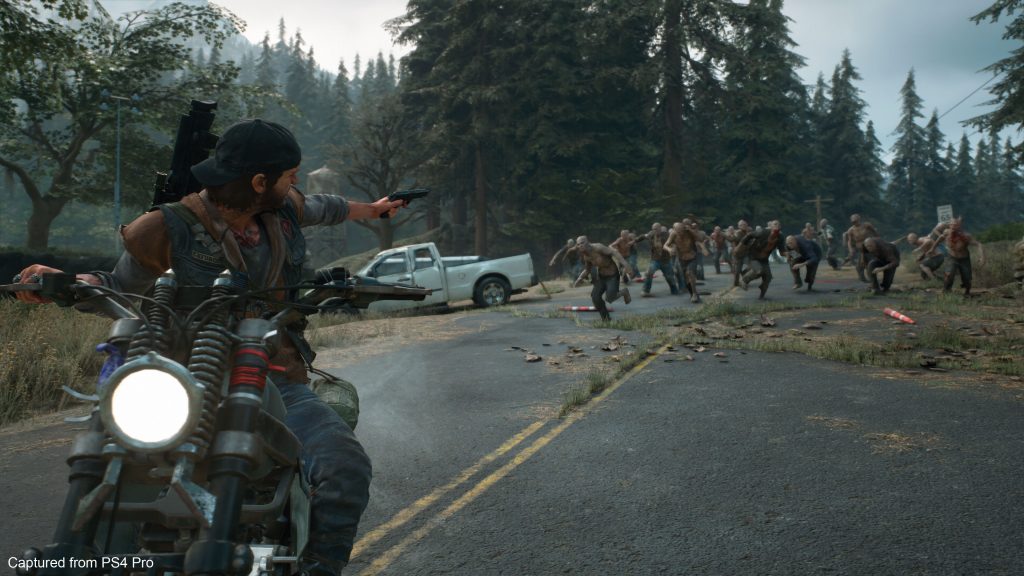 The game itself includes New Game+, Survival Mode, Challenge Mode and additional skins for your in-game motorbike. As for new to PC features, we'll be getting unlocked frame rates, improved graphics with increased Level of Detail and draw distance, higher FOV and of course, ultra-wide display support.

Days Gone was developed by Bend Studio and originally released on PS4 in April 2019. The game follows Deacon St. John on a quest to find his wife in a post-apocalyptic version of Oregon. The world is infested with zombies and human camps are often hostile to other survivors.

Days Gone will come to PC in Q2 2021. A more specific release date should be announced soon.

KitGuru Says: Are many of you looking forward to more PS4 games coming to PC? Will you be picking up Days Gone?