Gran Turismo was one of the main highlighted next-gen games at Sony’s PlayStation 5 reveal event. Though there was no date given for the popular racing title, it was widely believed that the game would come out in 2021. Unfortunately, due to the continuing COVID-19 crisis, the game has been delayed to 2022.

In a statement to GQ, Sony announced that “GT7 has been impacted by Covid-related production challenges and therefore will shift from 2021 to 2022.”

Explaining further, they said “with the ongoing pandemic, it’s a dynamic and changing situation and some critical aspects of game production have been slowed over the past several months.” 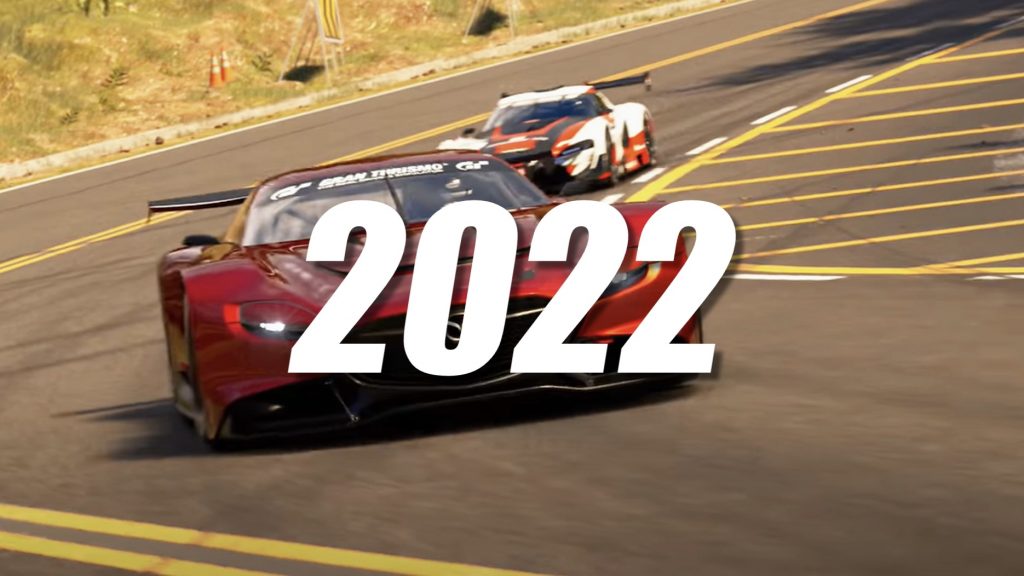 Sony concluded by claiming that “we’ll share more specifics on GT7’s release date when available”. Though Gran Turismo 7’s release date was never officially announced for 2021, certain released marketing material led many to expect the game sometime this year. It would seem that this was indeed the initial plan.

Though no doubt upsetting to many fans of the series, it is entirely understandable, and as can be seen with games such as Cyberpunk 2077, delaying a game until its 100% ready will always be the best tactic in the long run. Hopefully when Gran Tursimo 7 finally releases, it won't be too far off from early 2022. Fortunately, until then, PlayStation fans still have a lot to look forward to in 2021.

KitGuru says: Are you disappointed by this news? What is your most anticipated 2021 game? What other titles do you think will be delayed out of this year? Let us know down below.