When Sony first revealed its PS5 console, one of the games featured during the blowout event was Gran Tursimo 7. At the time however, there was neither a date nor even release year attached, leading some to worry that the game may still be a ways away. A recent ad for the game discovered online however, appears to suggest that the racing title is targeting a release within the first half of 2021.

In a French advert for the racing title, discovered by GTPlanet on YouTube, the thumbnail for the video writes “Sortie prévue pour la première moitié de 2021” which when translated to English reads as “Release scheduled for the first half of 2021.” 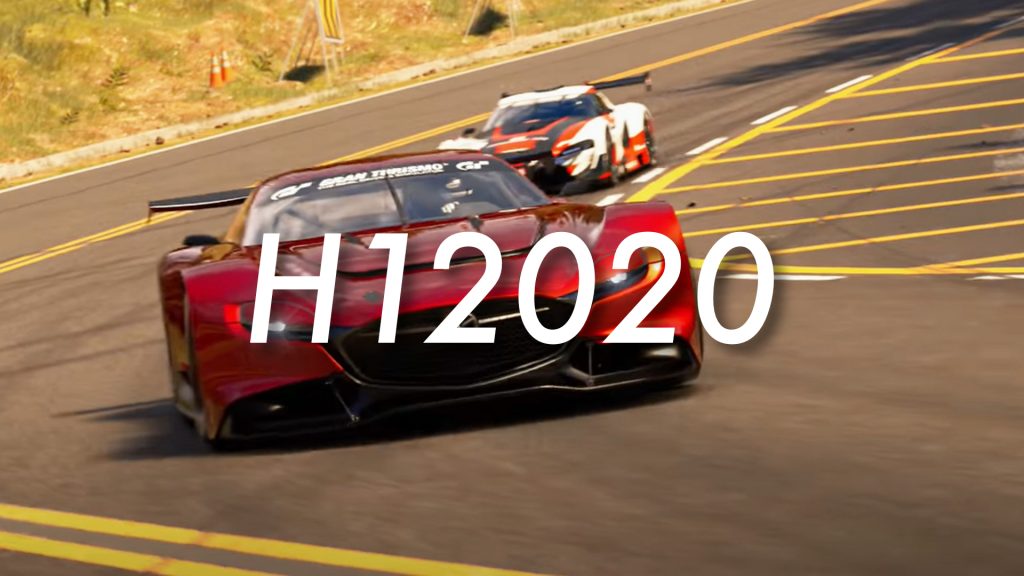 This does make some degree of sense, as many of the games revealed at the initial PS5 event which did not feature any release date, have turned out to in fact be launching much sooner than thought. Ratchet and clank: Rift Apart was later revealed to be releasing during the PS5’s launch window. Demon’s Souls meanwhile, which wasn't given a release date, was later revealed to be a launch day title.

Though Gran Turismo games have not typically lined up with the launch of a new PlayStation console (with many arriving years later in fact), Gran Turismo 7 releasing in the first half of 2021 would be a welcome surprise, further enhancing the PS5’s first-year line-up, which includes the likes of Spider-Man Miles Morales, Demon’s Souls, and a new God of War.

KitGuru says: Are you excited for Gran Turismo 7? Do you think it’ll launch during the first half of 2021? What is your favourite racing franchise? Let us know down below.