Demon’s Souls will include over 180 guide videos

When Sony recently revealed the new and wholly revamped UX for the PlayStation 5, one of the included features announced will allow players to access helpful guides in-game as detailed by the developers themselves, meaning that you will in theory no longer need to break away from the game to figure out a puzzle or boss. In an interview with Gavin Moore, the Demon’s Souls creative director revealed that the game will include over 180 separate guides and videos.

In a recent interview with The Washington Post, the PS5’s lead system architect, Mark Cerny, as well as developers for both Demon’s Souls and Marvel’s Spider-Man Miles Morales discussed the ways in which the PS5 increases the player’s immersion. Gavin Moore then revealed that Demon’s Souls will include over 180 videos detailing “what’s needed to complete portions of the game.” 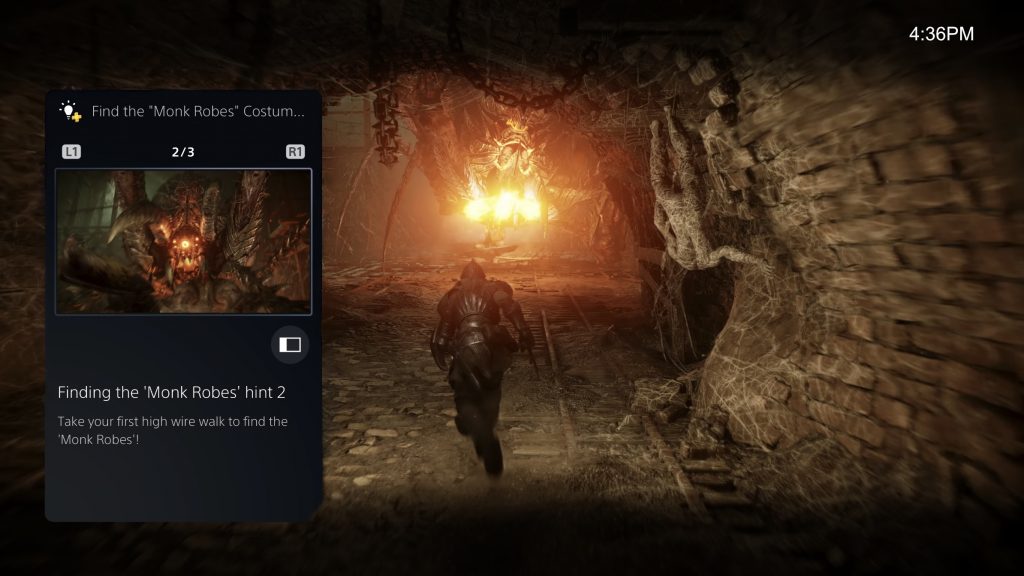 This will be accessed via the PS5’s Activities menu which will allow players to get the help they need without putting the controller down or even pausing the game. While many of FromSoftware’s games are enjoyed in part due to their dense and mysterious nature, those who do need help will be able to do so with assistance from the developers of the game itself.

Of course, Demon’s Souls is a first-party title, and so it’ll be interesting to see whether third party developers will take advantage of this feature or not. Either way, for those games that do use the feature, it’ll provide a concise and accurate way to figure out how to progress when stuck at a certain part, without accidentally encountering spoilers.

KitGuru says: What do you think of these official in-console guides? Would you use the feature? How often do you use video game guides? Let us know down below.