Insomniac Games confirms that Ratchet & Clank will not come to PS4

Sony recently received some backlash when the console manufacturer revealed that a number of its upcoming first-party games, which were believed to be next-gen exclusives, would actually be releasing on the PlayStation 4 as well. In the wake of this, Insomniac Games confirmed that the upcoming Ratchet & Clank: Rift Apart is a PlayStation 5 exclusive.

In a response to one user on Twitter who asked “Will R&C Rift Apart be coming to PS4 as well or just the PS5?” the official Insomniac Games account replied with a clear and concise statement saying “It’s a PS5 exclusive.”

While this may come as no surprise to many, especially as Rift Apart appears to be designed specifically around the PS5’s speedy SSD and informing the gameplay itself, this lack of surety comes from the fact that many PS5 games which were believed to be exclusive, were later revealed to not be. 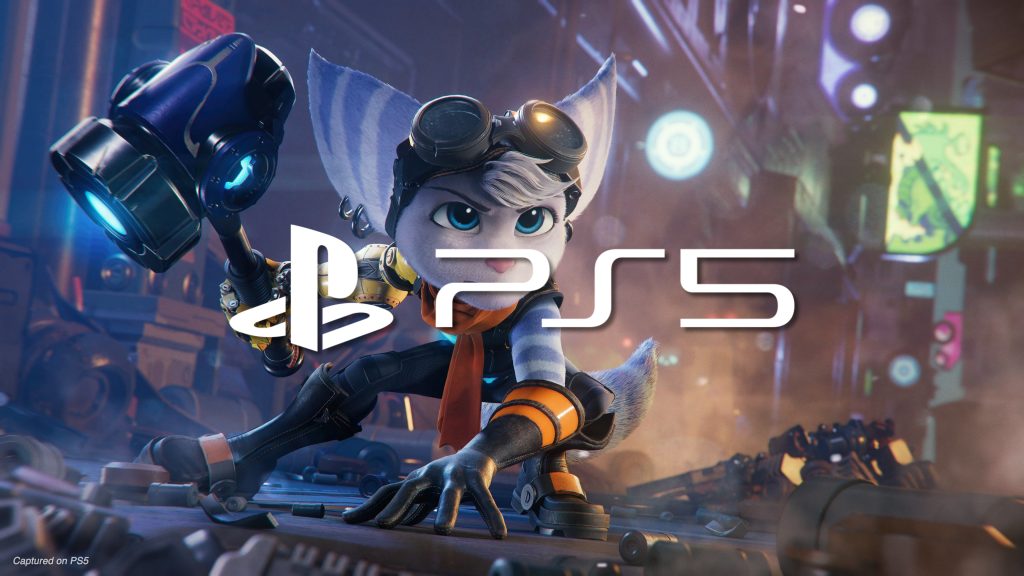 The games which Sony revealed would be coming to PS4 as well as PS5 included Spider-Man Miles Morales, as well as Horizon Forbidden West. While Miles Morales makes sense as it is a launch title, Horizon Zero Dawn currently has no release date. With Rift Apart confirmed to be releasing during the launch window of the PS5, it is safe to assume that it will arrive before Forbidden West does.

The confusion as to what will and will not be coming to PS4 is therefore somewhat understandable. Still, it is good for Insomniac Games to officially confirm that Ratchet & Clank: Rift Apart will only be coming to PS5 for the sake of transparency.

KitGuru says: Are you surprised by the fact that it's a PS5 exclusive? Are you excited for Rift Apart? When do you think the game will release? Let us know down below.