If you were looking forward to playing Dead Rising 3 on PC at a nice smooth 60 frames per second then you are going to be disappointed as Capcom has “optimised” the game for 30 frames per second and warns that unlocking the frame rate could break the game. 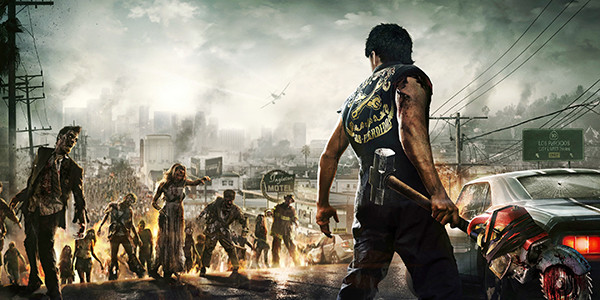 The quote can be heard on this Twitch stream archive at around 11:30. During the stream the developer says: “‘when we started the PC project we knew we weren't gonna be able to guarantee anything above 30 frames per second.”

The PC project started at the beginning of this year so not a whole lot of time has gone in to it, the dev admits that you can uncap the framerate but they haven't tested it above 30 and won't take any responsibility for your experience:

“what I'm saying is we're not gonna stop you from uncapping the framerate, but we can't guarantee the experience. we just really don't know what's gonna happen, you might see some weird stuff with physics, some weird stuff with zombies, I really don't believe you're losing anything by playing at 30 frames per second. If you want feel free to uncap it but it's gonna be wild and crazy.”

KitGuru Says: This is certainly disappointing news, I don't understand why the developer wouldn't want to take advantage of the more powerful PC hardware. The game might work fine above 30 frames per second but if it breaks the game, it doesn't sound like the developers are going to bother fixing it. What do you guys make of this? Do you care? Is this going to make you re-think buying the game?