Last week, EA officially announced that it is reviving the Dead Space franchise, starting with a modern remake of the original game. Now, Dead Space creator and former Visceral Studios lead, Glen Schofield, has shared his thoughts on the remake for the first time.

Before working at PUBG Corp and Sledgehammer Games, Glen Schofield was the General Manager of Visceral Games and was one of the creative visionaries behind Dead Space, acting as director and producer on the project. EA put Dead Space on ice after its third game and eventually shut down Visceral Studios, only for EA Motive to pick the series back up again all these years later. 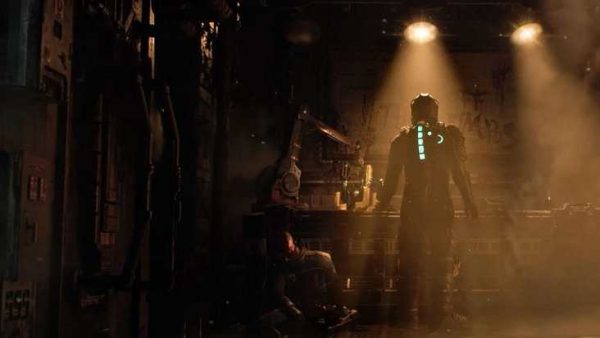 After the Dead Space remake was announced, Schofield put out a message of support for the project, saying: “Directing the original Dead Space was one of the highlights of my career. Excited to see what the EA Motive team does with it”.

After Dead Space, Schofield took a break from horror, but right now, he is working on The Callisto Protocol, a horror title set in the PUBG universe, currently scheduled to release in 2022.

KitGuru Says: EA’s Dead Space remake has certainly caused a stir over the last week, although the project is still in the early stages. Hopefully we’ll get to see some of it in action later next year.