While World of Warcraft used to be the most-talked about MMO, Square Enix’s Final Fantasy XIV has recently overtaken the conversation, with the game even suspending sales of digital copies due to having too many players. That said, Amazon’s New World MMO seems to be garnering great interest, as the game has already tripled XIV’s maximum Steam concurrent player count.

Ahead of its official release on the 31st of August, Amazon’s New World MMO is hosting a closed Beta. Despite not fully releasing yet, the game has already seen a peak concurrent player count of over 200,000 players. This represents almost triple that of Final Fantasy XIV’s peak concurrent steam record of 67,000 players (which it only recently hit). 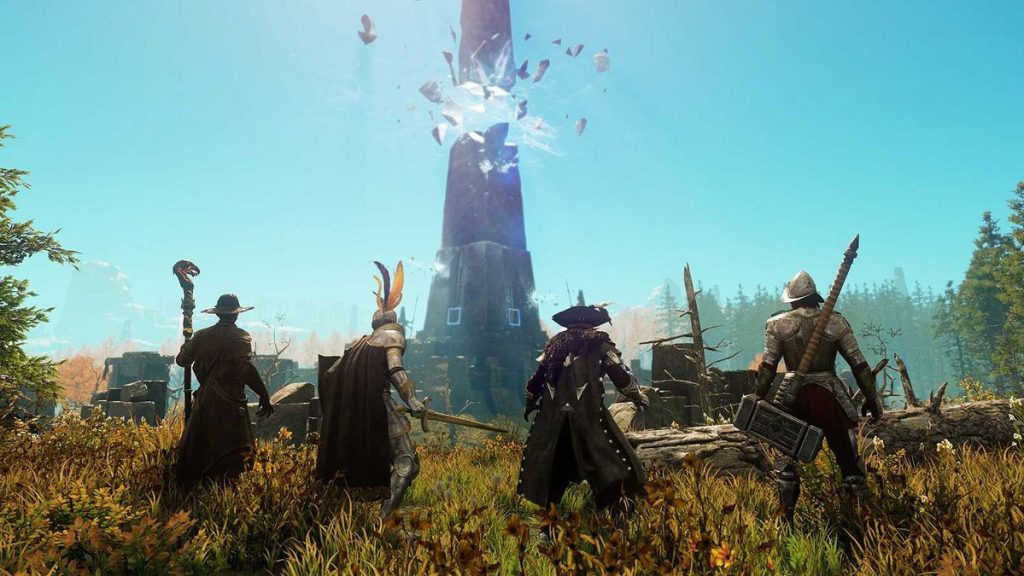 Of course, it is worth noting that Final Fantasy XIV is also available on PlayStation, as well as being playable through PC launchers independently of Steam. Still, while the statistic differentials between the two MMOs can’t necessarily be directly compared, it does show just how much interest there is in Amazon’s first major venture into the video games market.

KitGuru’s own Matthew recently wrote about just how much potential Amazon’s New World holds, saying it “could be one of the biggest surprises of the year” – the full column of which can be FOUND HERE.

KitGuru says: What do you think of New World? Have you participated in the Beta? Do you think the game will be the next big thing? Let us know down below.