Earlier this week, Bungie officially announced Destiny 2, following a retail/marketing leak over the weekend. At the time, only the game's logo was shown, this was then followed by a short minute long teaser trailer and now today, Destiny 2 has finally received a proper unveiling. Today, Bungie dropped the full reveal trailer for the game, giving us our best look yet at the sequel, all while confirming that Destiny will finally come to PC.

The trailer itself is all CGI footage, rather than actual gameplay. That reveal will be coming a little later in May, before the early access beta, which takes place this summer. 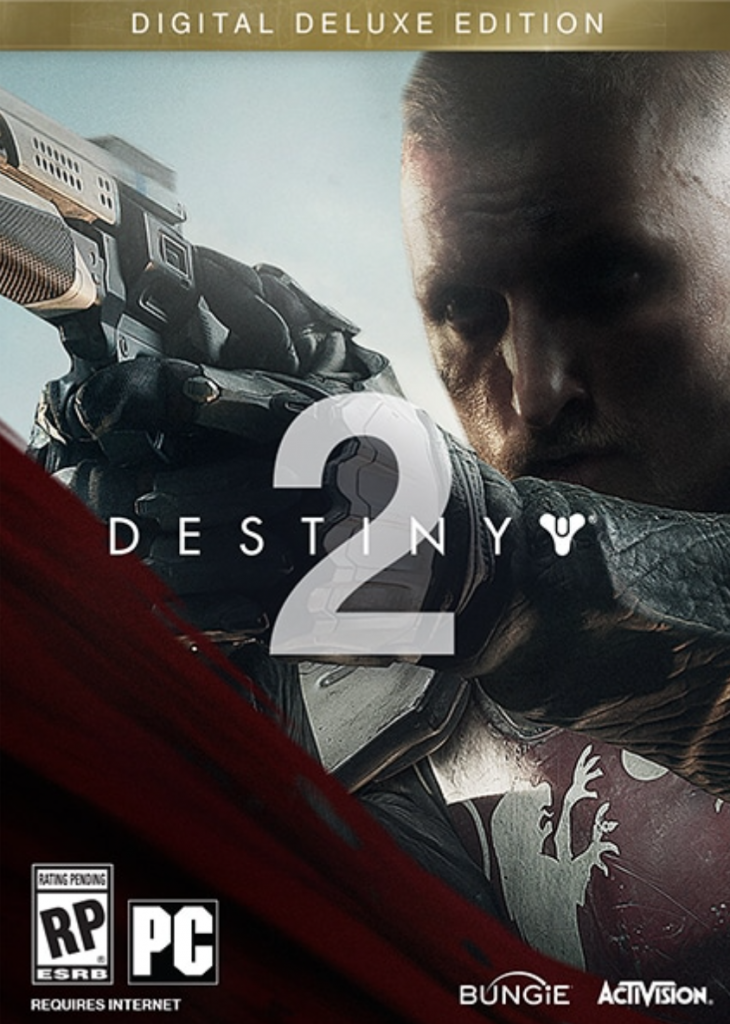 Destiny 2 is launching in September this year, a full three years after the release of the original game and we can already see Bungie implementing some of the lessons its learned so far. For starters, rather than attempting to release multiple expansions in a year, they will be focussing on one large annual expansion, supplemented by smaller content drops and events throughout the year.

KitGuru Says: I've been a big fan of Destiny since it launched, though the game didn't get truly exciting until The Taken King expansion launched. Since then, the team behind that expansion has been working full time on the sequel, so hopefully it will turn out good. Are any of you looking forward to Destiny 2? Will you be sticking to console or making the jump to PC?