Last month, the Destiny 2 beta came to a close for console players and Bungie swiftly began talking about changes it would be making based on player feedback. Now, it seems that some of these planned improvements have already been implemented into the PC beta build. On top of that, the PC platform will get an additional PvP map to check out. The only downside for streamers/benchmarkers is that Destiny 2 is very strict when it comes to outside code, so Fraps won’t work and some may struggle to use several features found in OBS or X-Split.

The Destiny 2 beta lands on PC on the 28th of August and it will be improved over the console version. This will include things like tweaking the number of power ammo drops, which were very scarce on consoles. The cool down for super abilities has been tweaked but there could be a few other subtle changes in the mix too. As for the new map, PC players will be able to check out Javelin-4, which is a PvP Control map. 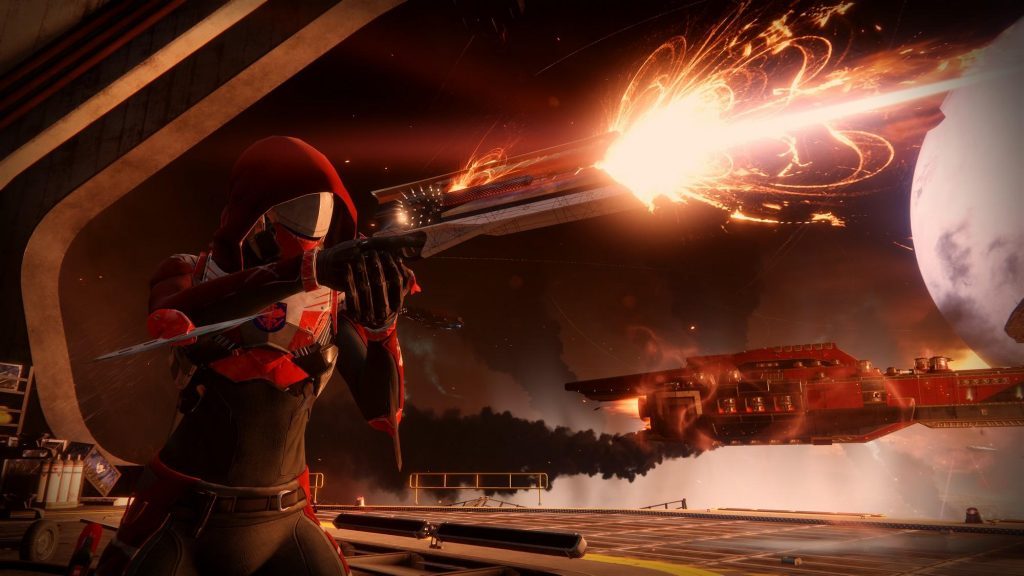 All of that was good news but there is a little bit of bad news for some. In order to prevent cheating in Destiny 2, Bungie has some very strict safeguards in place when it comes to outside code interacting with the game. This should help block cheats like aimbots from being injected in but it also means that capturing from OBS or X-Split will be a challenge but not impossible. Screen and windowed capture modes will still be usable but the dedicated game capture mode won’t work.

Overlays from chat apps like Discord won’t work, in addition to hardware monitoring overlays. That means no Fraps capture/frame counter and no detailed hardware statistics from the MSI Afterburner overlay.

KitGuru Says: Bungie wants to make sure Destiny 2 isn’t infested with cheaters, which is a good thing. However, I do imagine there will be some disappointed in being blocked out of using certain programs in conjunction with the game.