Those of you who are really in to your stealth games will be happy to know that Deus Ex: Mankind Divided will be beatable without being detected and this time around, that even includes the bosses. You will be able to ghost your way through the entire game undetected and avoid bosses entirely.

The new tidbit of information came via Twitter, when someone asked Deus Ex: Mankind Divided game director, Jean-Francois Dugas, if the game would be ghostable, to which he replied: “As always and even on boss side, finally!” 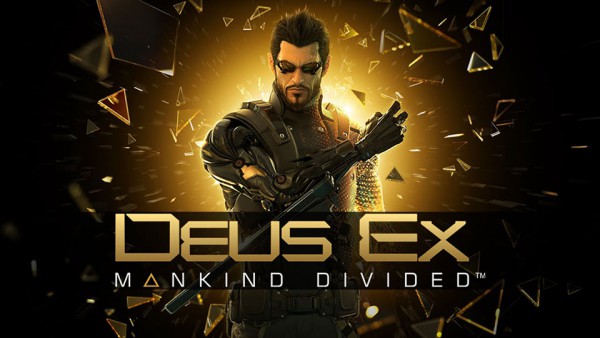 The last Deus Ex game was criticized for its boss fights, which were actually outsourced for another studio to work on. Aside from that, right now the studio is also looking to add another level of replayability to Mankind Divided, in the form of a New Game Plus mode.

Square Enix recently announced Deus Ex: Mankind Divided, the game will feature on the front cover of Game Informer magazine next month and we do already have a trailer for the game, showing Adam Jensen going on a rampage. There is no set release date for the game yet but it will launch on the PC, Xbox One and PS4. On the PC side, it will support DirectX 12 and AMD's Tress FX 3.0 technology as well.

KitGuru Says: It looks like Eidos is upping its game for stealth players this time around and paying closer attention to the boss fights. Hopefully we will find out when the game will launch at E3 this year. Are any of you guys looking forward to the new Deus Ex game? I really enjoyed Human Revolution myself so I'm excited to return to the series once again.