Devil’s Third is on track for release in 2014

Dead or Alive creator, Tomonobu Itagaki, along with Valhalla Game Studios, have been working on an all new action game titled ‘Devil’s Third’ for some time now. Originally THQ was signed on to publish but as we all know, THQ is no longer with us, since then there has been little news regarding the game- until now.

During an interview with 4Gamers, Itagaki confirmed that the game was still coming: “Next year will be the year we’ll be releasing the console game, Devil’s Third. At the moment, it is about 80 percent complete, and we can about see the end of it. However, there’s still a little more polishing that needs to be done. That’s also one of the reasons I’ve decided to work independently.” 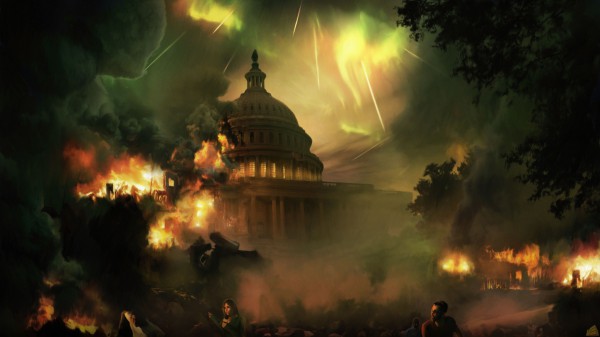 Originally the game was going to release on the Xbox 360 and Playstation 3 but with the recent release of the Xbox One and Playstation 4, it’s unclear if the game is still being developed for the last generation consoles. Since the demise of THQ, Itagaki has also been shopping around for a Publisher but it is unknown if a deal has been made yet.

KitGuru Says: This game has been talked about since 2012 so it would be nice to see a release on both generations of consoles to appease those who have been following the game for that long.