Dishonored 2 rumored to be revealed at Gamescom 2014

It looks like we might get our first look at the sequel to Dishonored at Gamescom next month if recent rumors are to be believed. Bethesda has hinted at turning the hit game in to a franchise but we haven’t had any concrete information as of yet.

The sequel is said to be called Dishonored II: Darkness of Tyvia, the possible cover art shows us a faded drawing of Corvo’s famous mask from the first game. However, we might not end up playing as the old protagonist this time around. 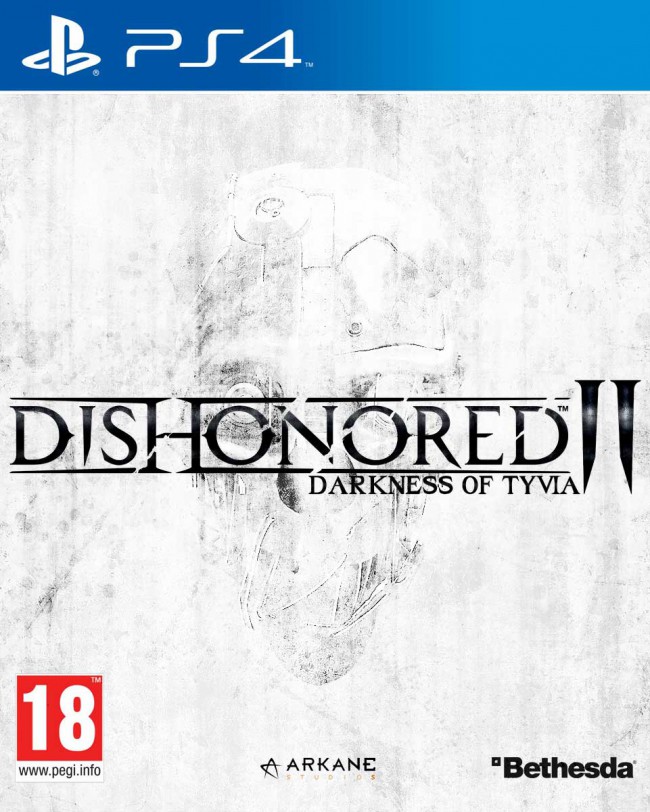 NowGamer managed to get a hold of an ‘inside source’, claiming that the game will be revealed at Gamescom next month. Arkane Lyon is the studio in charge of the game as the company’s US studio is said to be working on Prey 2, a rumor that publisher Bethesda has previously denied.

The source wasn’t able to confirm the game’s main protagonist but Arkane Studios reportedly considered giving the player control of Empress Emily Kaldwin, who you save in the first game. Such a move would suggest a later time period compared to the original title.

While the game might be announced next month, it probably won’t come out until late next year, which will be three years after the launch of Dishonored.

KitGuru Says: Dishonored is one of my favorite games so I’m hopeful that we’ll get a sequel announcement soon.  Did any of you guys enjoy Dishonored? What would you like to see in the sequel?