Apple has finally agreed to an out of court settlement with the 33 states accusing the company of hiking up ebook prices. US attorneys general revealed today that Apple has agreed to pay out as much as $400 million to readers.

However, the final bill will likely be closer to $450 million thanks to all of the legal fees involved. The settlement is conditional though, as the 2nd US Circuit Court of Appeals in New York still needs to approve or reject an appeal made by Apple. 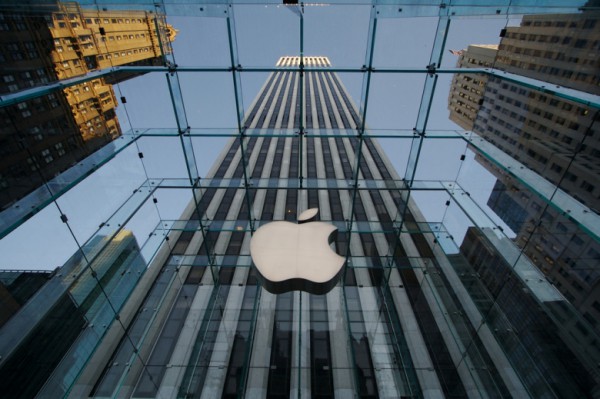 If the appeal is approved then Apple could end up paying as little as $70 million or nothing at all. A New York federal judge ruled last year that Apple had in-fact participated in a price fixing scheme to raise the prices of ebooks.

New York State Attorney General Schneiderman said: “This settlement proves that even the biggest, most powerful companies in the world must play by the same rules as everyone else.”

“In a major victory, our settlement has the potential to result in Apple paying hundreds of millions of dollars to consumers to compensate them for paying unlawfully inflated E-book prices. We will continue to work with our colleagues in other states to ensure that all companies compete fairly with the knowledge that no one is above the law.”

Originally, the 33 states hoped to get as much as $840 million in the case. The lawsuit centered around a deal Apple had made with five big publishers to sell ebooks exclusively through the ibooks store, giving Apple a 30 per cent cut of each sale while simultaneously raising prices in order to give everyone more money.

KitGuru Says: Apple was caught fixing prices so it should have to pay out. I don’t think anyone would want to see the company get away with such anti-consumer behavior.