Divinity Original Sin 2 is one of the best RPGs of the generation, with Larian taking what was learned from the first game and improving in almost all areas. Recently, the game made its way over to the Nintendo Switch, granting the ability to take the game with you on the go. That's a nice bonus on its own but PC gamers get another very unique feature- you can share your save files between the PC and Switch versions.

Divinity Original Sin 2 is a lengthy RPG with multiple paths, character builds and choices to make along the way. With that in mind, you could easily end up clocking well over 100 hours of game time. Now, that time can be split up between systems, so you can make progress on your PC and then pick up the same save file again on the Nintendo Switch while commuting or chilling out away from your desk. Then when you're done, that progress can be transferred back. 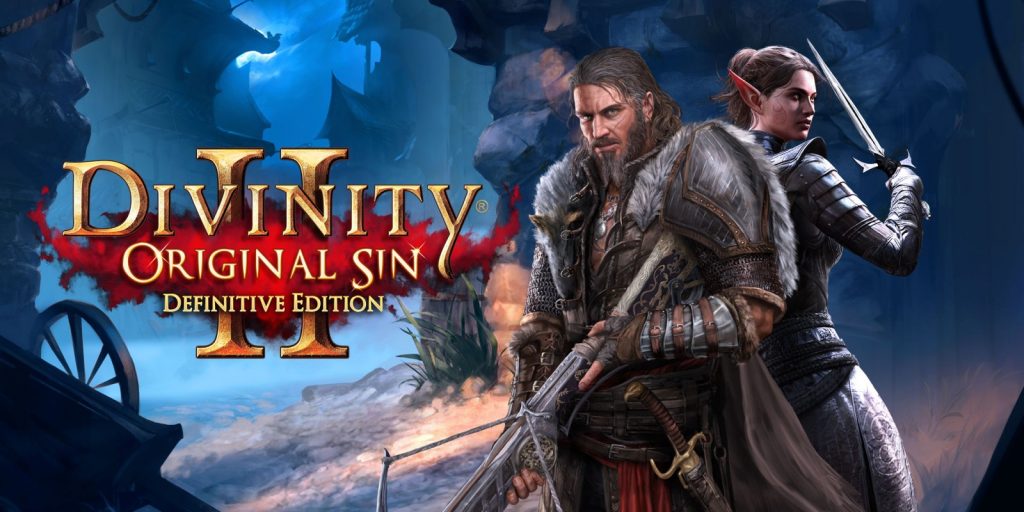 To get the feature to work, you need to sign in to your Steam account via the Switch and from there, your save files will automatically sync between the two versions at the press of a button. There is one caveat though- you will need a vanilla save file free of mods. If you try to sync save files from a modded version of the game with the Switch, the console will request the mod files, which can't be downloaded to the system and the save will fail to load.

While that is an unfortunate caveat, it is still great to see cross-save functionality implemented so well. Perhaps in the future, systems like this will become more common.

KitGuru Says: I've dabbled in Divinity Original Sin 2 but the idea of being able to keep progress across PC and Switch has me wanting to pick it back up again. It is certainly an interesting perk to try and get some players to double-dip.