The development team behind Divinity: Original Sin has released a free DLC update, adding two new companions to the game. The first of the companions is known as Bairdotr, a loyal ranger while the second is called Wolgraff, a silent rogue.

Both characters come free as part of the Bear and the Burglar update. In order to claim the DLC, all you have to do is update the game on Steam or GOG. However, the new companions will only appear after starting a new game. 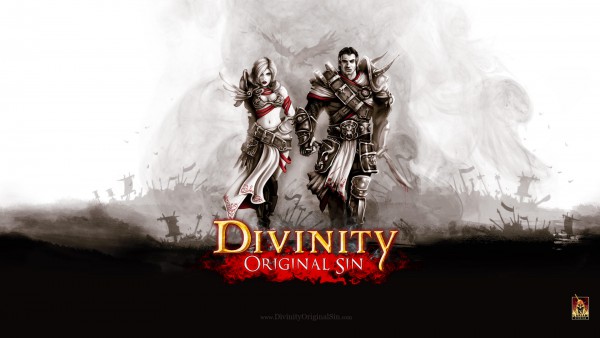 In addition, the update improves the dialogue system for co-op players. Rather than reading long lines in the journal or appearing above your teammates head, you get your own dialogue box, which you can turn on or off with a toggle button.

Larian, the developer behind the game, posted an update to the game’s Kickstarter page recently, saying that the team is currently working on new skills and difficulty modes to make the game more challenging, while also adding in greater replay value.

KitGuru Says: Divinity Original Sin was a Kickstarter success and has generally been well received by players. Although the game is best played in co-op mode. Have any of you guys tried this one out? Do you play solo?