Blizzcon 2016 is set to kick off in just a few weeks time, which means the rumour mill has been kicked into overdrive recently as far as Blizzard's plans are concerned. However, if you were hoping to get some news about plans to bring legacy/vanilla servers to World of Warcraft, then you may be out of luck this year, though Blizzard is still going over the idea internally.

Following the shutdown of the private community server, Nostalrius, which allowed players to head back in time and re-experience WoW in its vanilla state, there was a huge campaign made for official legacy servers. Blizzard has been against the idea in the past but this time around, the community appeared to get through and eventually, the WoW team met with the Nostalrius crew. 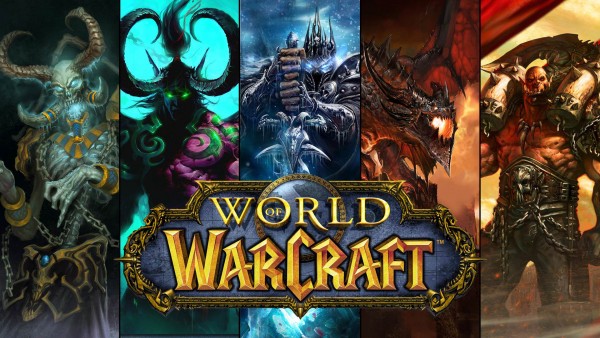 Obviously in the months following that meeting, Blizzard has been very busy with the Legion expansion launch and while some were perhaps expecting some legacy server news at Blizzcon, Blizzard has reacted quickly and set expectations straight. In a post on Battle Net, the studio wrote:

“We’ve seen some talk among the community that you might be expecting to hear some news on legacy servers at BlizzCon, and we just wanted to take a moment to let you know that while we’re still discussing the possibility, we won’t have any updates to share on that until after the show. What we will focus on at BlizzCon is how the team is committed to making sure we bring you a steady stream of content going forward, and we can’t wait to share what’s next for Legion.”

KitGuru Says: After Warlords of Draenor, Blizzard needs to double down on patch content for Legion, so it is understandable that the team hasn't had a chance to really focus on making plans for legacy servers just yet. That said, the door is still open, so the idea hasn't been ruled out just yet. Are any of you guys currently playing WoW? Would you come back if legacy servers were added?