Don’t Starve is getting an expansion next month

Don't Starve is all set to get a new single-player expansion in August, titled ‘Shipwrecked', bringing along some new game features and content. This is the first single player expansion for the game since Reign of Giants, which added in new characters, items and environments.

Last year the developer behind Don't Starve also launched Don't Starve Together, a standalone multiplayer version of the survival game. The new expansion, Shipwrecked, will ass in “new playable characters, biomes, creatures and seasonal effects”.  We already have a short teaser, which you can see below: 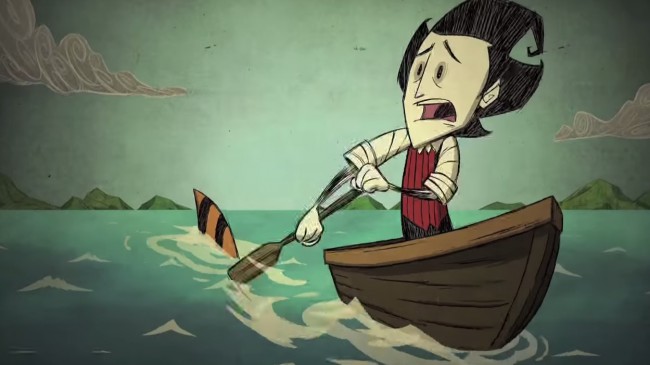 The expansion has been announced for the PC, Mac and Linux so far, though there is no word on the expansion heading to the PlayStation 3 or Wii U versions of the game. The upcoming Xbox One version of Don't Starve is also absent from the list of platforms set to get the expansion.

KitGuru Says: Don't Starve is a fun little indie title, although I found it a little more fun in the multiplayer version. Did any of you play Don't Starve when it launched? Will you be checking out the expansion?