One of the highlights of EA's E3 press conference this year was the announcement of Unravel, a charming little platformer in which you play as a character made out of yarn and use that to help you make your way through the levels. It looks like the game is set to release quite soon as well, as EA's quarterly earnings report revealed that it will be out early 2016.

These launch windows can be vague but generally speaking ‘early 2016' usually means anywhere between January and the end of March. 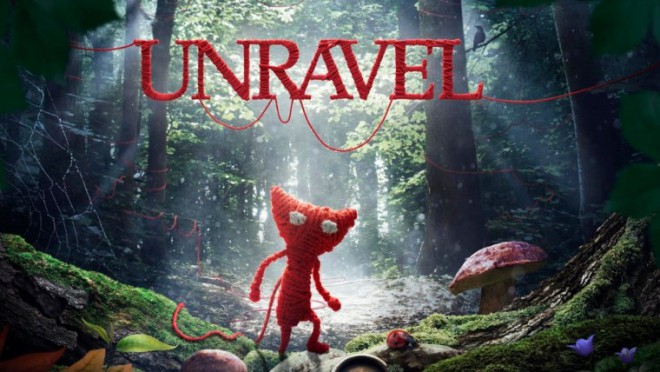 Unravel puts you in control of Yarny, who is made of yarn and uses that to swing across levels and it also becomes a useful mechanic in solving puzzles. The idea for the game came about when its creator, who spoke on EA's stage at E3, went on a trip with his family.

Unravel will be coming to the PC, Xbox One and PlayStation 4.

KitGuru Says: Unravel reminds me of Little Big Planet in a few ways, though the unravelling yarn mechanic could end up making the gameplay quite different and help it stand out from other platformers.