Dota 2 ‘The International’ tournament gets biggest prize pool yet

The 2015 International Dota 2 tournament is set to kick off this summer and now it has the biggest prize pool yet, breaking more eSports records. This year, $11.4 million was raised for the tournament's prize pool, the largest ever for an eSports event.

The previous record was $10.9 million, which was also held by Valve's tournament, ‘The International'. This year, Valve contributed $1.6 million to the prize pool for the tournament, with the rest being made up from sales of Dota 2's The Compendium and certain marketplace skins. 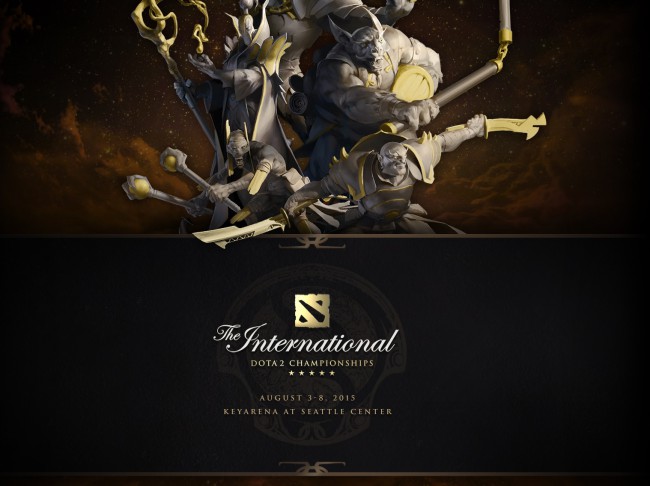 Obviously the prize pool is a testament to how popular Dota 2 is, as Valve's Compendium digital books keep enjoying high sales each year, beefing up The International prize pool quite a bit.

This year's tournament will take place in Seattle once again, with the best Dota 2 professional teams flying in to compete. It all kicks off at the Key Arena on the third of August, running through until the eighth.

KitGuru Says: There seems to be a lot of money in eSports these days, particularly when it comes to Valve's annual Dota 2 tournament. Did any of you follow The International last year? Any interest in the tournament at all? I tuned in for a few games last time, although I'm not a huge fan of MOBA titles.