Just a few days ago, Bioware surprised us all with new single player content for Dragon Age Inquisition, the DLC known as ‘Jaws of Hakkon’ is now available for the Xbox One and PC but PlayStation and Xbox 360 owners will get their chance to play it in May, it has been confirmed.

No exact date was given but May isn’t too far away, it is common for DLC exclusivity to only last a month or two. 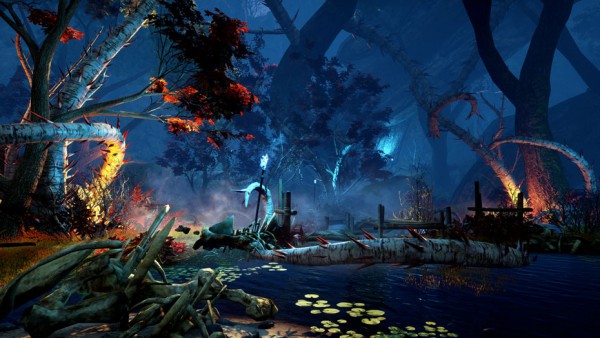 The Jaws of Hakkon story expansion follows the events of what happened to the last Inquisitor, along with the dragon he hunted. The DLC adds a new area to explore and several new missions to complete.

The expansion is playable from within the Dragon Age Inquisition main campaign but it is recommended that your party be level 20 before setting off on the new journey.

KitGuru Says: Content exclusivity is just one of those things that we have to deal with when it comes to consoles. Fortunately, Microsoft didn’t lock the PC version of the game out of this deal, which is a nice change of pace for the company.