In late 2020, Square Enix finally brought Dragon Quest XI over to the Xbox platform and better yet, the game was also available on Game Pass. Now, it looks like Xbox will be getting more Dragon Quest games, including the excellent spin-off Dragon Quest Builders 2.

Dragon Quest Builders 2 originally released in mid 2019 for the Nintendo Switch and PS4. Later that same year, the game was also made available on Steam. 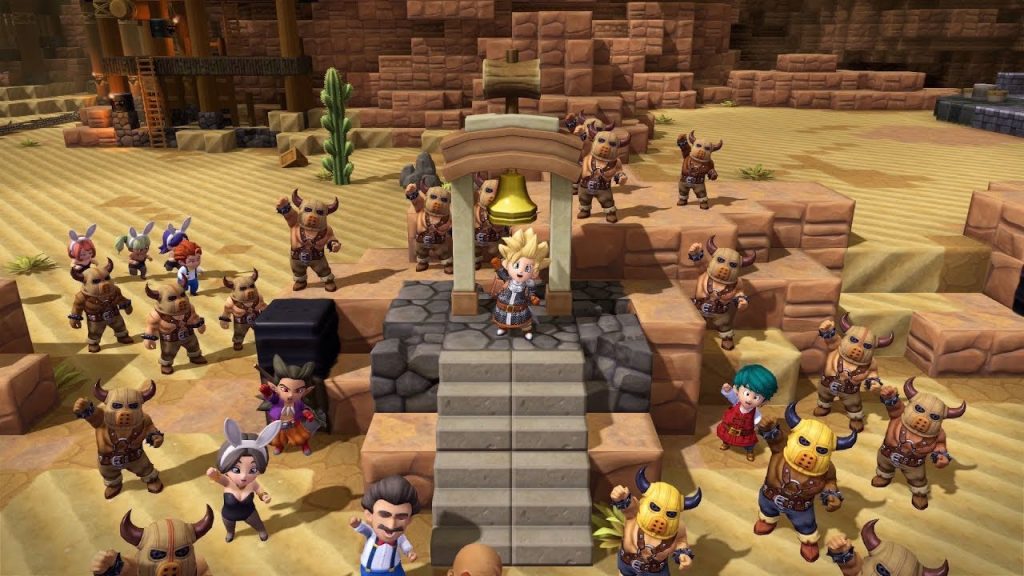 Now, Microsoft has announced that Dragon Quest Builders 2 will finally be coming to Xbox One and Xbox Series X/S consoles. Additionally, the game will launch on Game Pass for Console, PC and Cloud, marking the latest step in a long running Game Pass partnership with Square Enix.

The game officially arrives on the 4th of May, on that date, Game Pass subscribers will be able to install the game and start playing. Those who don't have Game Pass will have to fork out £44.99.

KitGuru Says: I played quite a bit of this at release on Nintendo Switch. It's a fun game and certainly worth an install if you have Game Pass. Will any of you be grabbing this one next month when it comes to Game Pass on PC and console?