Home / Software & Gaming / Dying Light expansion still has no release date, we do have a window though

Dying Light expansion still has no release date, we do have a window though

You wouldn’t be wrong to think that Techland jumped the gun a little bit by announcing its new expansion to Dying Light, The Following, a few months back. We’ve had a trailer and we do know a few small details about the new story and new map however, the game still has no proper release date. We do have a release window though, so at least that’s something.

Those who have played Dying Light will be able to hop back in for the new expansion during Q1 2016, so anywhere between January and March, though an exact date has yet to be revealed. 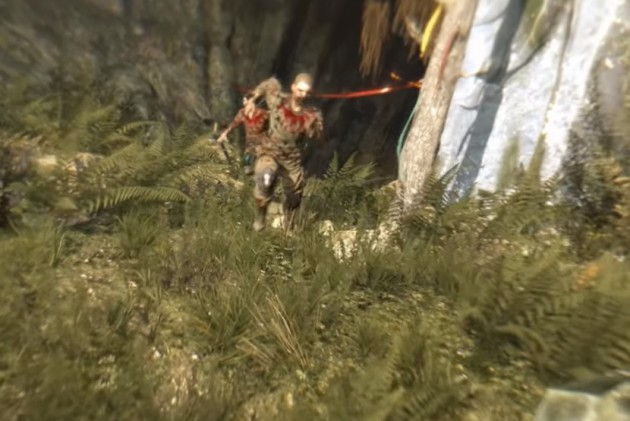 The new map introduced in The Following will see you venture out to the countryside with a dune buggy to take on some more zombies. The expansion is included in the season pass for Dying Light, so if you have that, you just need to keep an eye out.

If you don’t own the season pass, then you will need to spend $15, though pricing has not yet been announced for non-US regions.

KitGuru Says: Considering how early this Dying Light expansion was announced, it does seem to be taking a while. If you’re craving some more parkour and zombie slaying, you’ll have to get your fix early next year.

Previous Be a reviewer and win a Powercolor Devil 13 Radeon R9 390 X2!
Next Palmer Luckey explains why the Oculus Rift will be fairly expensive