Dying Light launched at the start of this year and quickly amassed praise from critics and fans. Now we are a few months on, the game has full mod support and is looking to bring players back in to the story with a new expansion, ‘The Following’, which will release later this year.

While the new expansion was announced a few weeks back, we only just got our first gameplay trailer, showing off the new area and teasing the next chapter of Kyle Crane’s story. 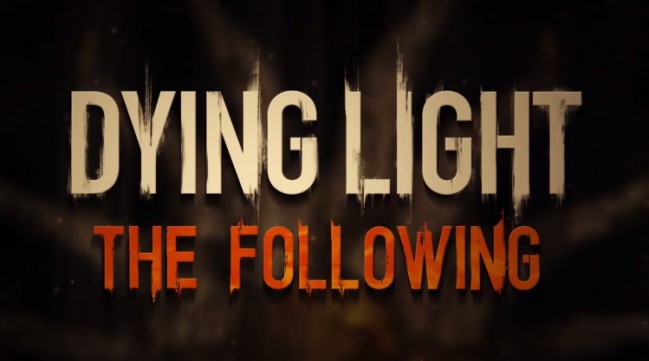 The trailer is action packed, unfortunately, it doesn’t grace us with a release date just yet. However, we do have a slightly better idea of what to expect in the new expansion, which will hit the PC, Xbox One and PS4 as a standalone at some point in the future.

Over in the US, The Following will cost $14.99, though we don’t know how that will convert over here in the UK just yet.

KitGuru Says: I’ve said this a few times but I have yet to play Dying Light to completion. However, this expansion trailer certainly makes me want to. Maybe I should stream it and have you lot push me through the story…