EA explains why one person got locked out of Battlefield Hardline

Earlier this week, a games blogger was locked out of Battlefield Hardline on Origin after benchmarking a number of graphics cards. At the time, people pointed the finger at some form of ‘ghastly DRM’.

People were convinced that Battlefield Hardline contained some form of DRM, that would lock you out of the game following several hardware changes to your system. 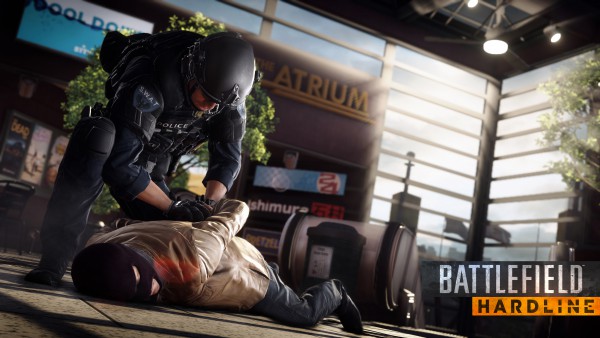 However, EA has since clarified (Via Eurogamer) that the reason games blogger, Hillbert Hagedoorn was locked out of Battlefield Hardline was due to the Origin client itself, rather than the game.

Origin’s authentication system allows users to install a game on up to five separate PCs in one 24 hour time period, which wouldn’t really affect normal users but can be a pain for benchmarkers testing multiple system configurations.

However, EA did state that it wouldn’t leave users out in the cold if they ran in to this issue, players looking to benchmark more than five different system configurations can contact Origin customer support, who will help sort everything out.

So really, this ‘DRM scare’ isn’t a big deal. If you are looking to benchmark more than five GPUs, let Origin know and they will sort you out. Other than that one specific scenario, you aren’t going to run in to this problem.

KitGuru Says: It is easy to rile up PC gamers when it comes to EA and its business practises. However, in this case there really wasn’t much to get upset about. So if you were worried about bad DRM in Battlefield, don’t be, you aren’t going to be locked out of your game any time soon.