Samsung to make an iris-scanner for tablets

Samsung is apparently working on a tablet that will feature an iris-scanner, bringing more biometric reading systems to smart devices. The technology is actually being built by the team that originally made Siri, Apple’s digital assistant for iOS.

SRI International, the company that initially came up with Siri, is now working with Samsung on the next big step in biometrics for smart devices. The new biometric authentication system will be an Iris-scanner, using your eye to unlock your phone, rather than a fingerprint. 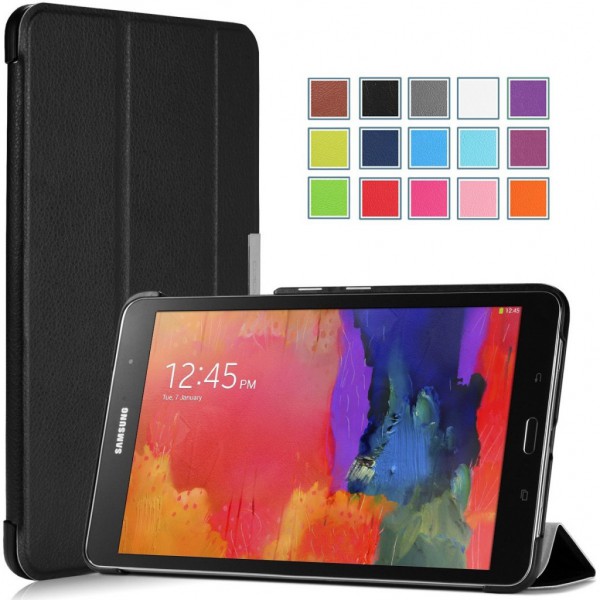 We have seen similar technology in the works already, namely from Viewsonic, which incorporated an iris-scanner in to a smartphone.

SRI also has a supply agreement with Samsung, to “start production and sales of the IOM technology-embedded Samsung mobile products for B2B applications”. So from the sounds of it, Samsung wants to aim this technology at business users, rather than consumers for now.

This specific iris scanning system is said to be far more accurate than fingerprint sensors, SRI is claiming that its technology is “optimally suited for airports, access control, workforce management and similar security applications”.

The first tablet to feature the iris scanner will be a modified version of the current Samsung Galaxy Tab Pro 8.4, which launched last year. The device currently sports a QHD display and a Snapdragon 800 series CPU.

KitGuru Says: Biometric scanners are set to take over from passcodes for our smart devices, which I personally like. I use Touch ID on my iPhone all of the time and it works perfectly fine. I’m not so sure I would want to scan my eye every time I wanted to use my phone or tablet though. What do you guys think about biometric scanners coming to smartphones and tablets?