When it comes to the loot box debate, EA gets brought up quite often. Multiple investigations and legal cases have been thrown at the publisher in the years since Star Wars Battlefront II's release and this week, another one was added to the pile.

EA is reportedly being sued in Canada as part of a class action lawsuit that takes issue with the publisher's implementation of ‘loot boxes' in several of its games, including Apex Legends, Need for Speed, Mass Effect and most notably, all of the EA Sports line-up, including FIFA, Madden, NHL and NBA Live. 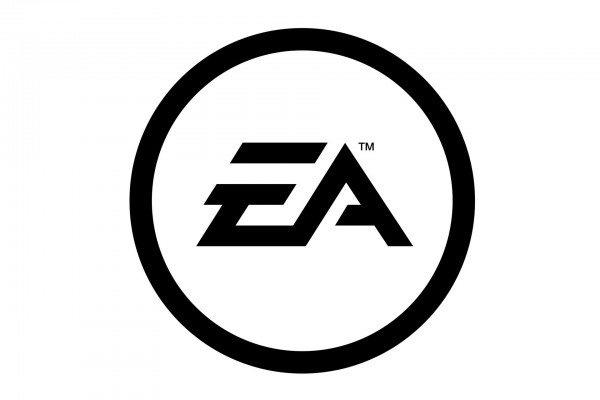 Like many other lawsuits, this one argues the position that loot boxes should be considered as gambling. By offering these randomised digital packs in games, EA is allegedly running an unlicensed gambling business.

The lawsuit was recently highlighted by Business in Vancouver, but so far, EA has not responded publicly. We can expect some updates on this lawsuit in the weeks to come.

KitGuru Says: Sports games can be particularly predatory when it comes to card packs/loot boxes. It is too early to tell if this lawsuit will lead anywhere, but at the very least, it is drawing more attention to some of the greedier practices amongst game publishers.

Previous Gears 5 cuts its latency in half on the Series X
Next GeForce Now adds Amnesia: Rebirth and more this week