Last week, EA launched an internal investigation after evidence emerged that an employee was granting themselves rare FIFA Ultimate Team icons and selling them online for profit. Since then, there has been an update, with EA uncovering that more people may have been involved.

Normally when buying a FIFA Ultimate Team pack, the rarest items to pull are Icon cards. The FIFA community uncovered evidence that pointed towards someone inside EA, or someone using an EA developer's account, granting themselves these items to then be sold for up to €1,700 each. 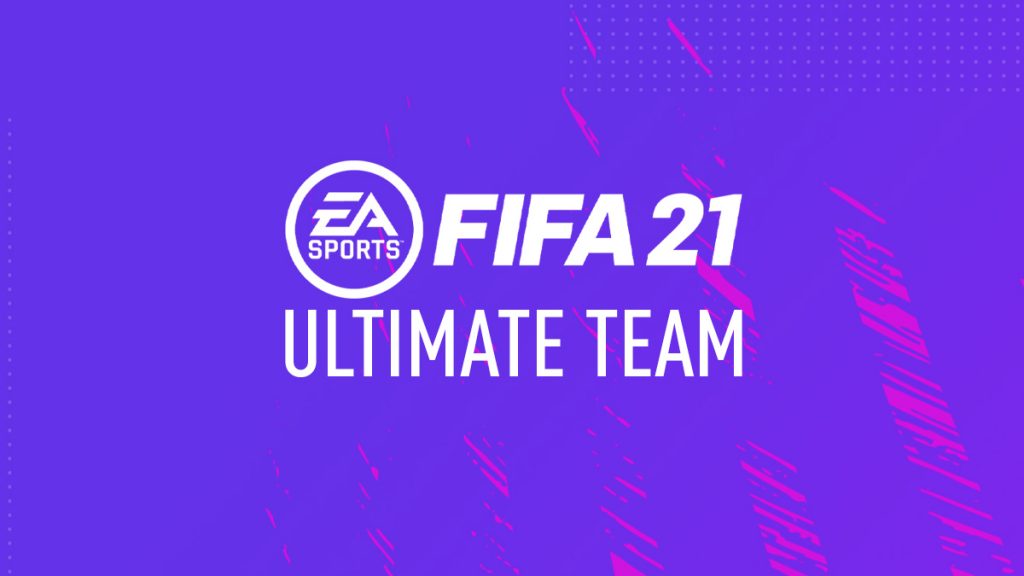 After several days of investigation, EA has given an update on its progress. It turns out that a “small number of accounts” may have been involved in this odd, FIFA black market ring.

There is still more investigating to be done, but EA intends to “take action against any employee found to have been engaging in this activity” and any items granted through “illicit activity” will be removed and the accounts will be banned permanently.

As for why content granting exists, EA has a number of legitimate reasons for having this process in place. Sometimes it is used to fix a technical issue, other times it is used for gameplay testing and other times it to grant a partner or athlete a specific player to be used in the game. However, these scenarios make up less than 0.0006% of the FUT ecosystem.

Obviously, granting yourself tradeable versions of the rarest items in the game and then selling them on for personal profit does not fall within EA's allowed scenarios for content granting.

KitGuru Says: This really goes against EA's argument that FUT packs should not be considered gambling due to lack of real-world money value, particularly now that someone within the company is profiting.