EA is giving away Jade Empire on Origin

One of Bioware’s lesser known RPGs, Jade Empire, is currently free on Origin for PC players. The kung-fu based game launched back in 2005 on the original Xbox and was Bioware’s next game following on from the much-loved Knights of the Old Republic. The game is being given away as part of EA’s ‘On the House’ program, during which it gives PC players a free game every month or so.

For those interested, Jade Empire is set in a fictional kingdom inspired by ancient China. The story will see you train in both martial and spiritual arts, eventually you get led astray and put on a dangrous path, forced to take on other-worldly creatures. 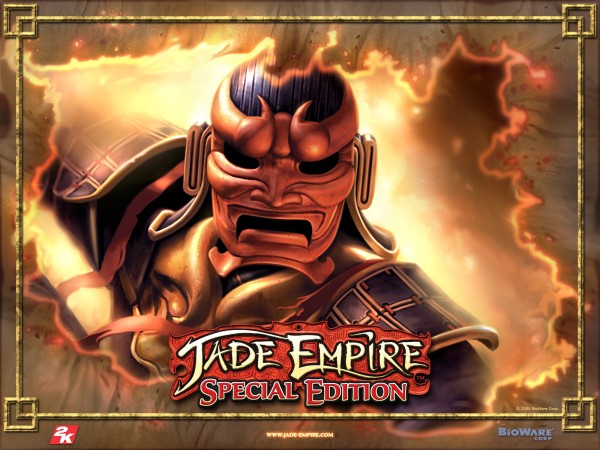 While Knights of the Old Republic used a command-based combat system, Jade Empire’s combat is all done in real-time and you will get access to new abilities and skills as you level up.

If you’re a fan of Bioware, or are in need of an RPG to play, then Jade Empire might be worth checking out while its free.

KitGuru Says: Bioware has come out with plenty of great games over the years, though Jade Empire often seems overlooked. Did any of you play Jade Empire? What did you think of it?