CD Projekt Red has been winning plenty of awards over the last few weeks thanks to the launch of The Witcher 3: The Wild Hunt, which has been received and praised as one of the best games of the year. However, the development team isn’t done with Geralt just yet, as we still have one more expansion to look forward to, which was teased earlier this week.

We have known about the Blood and Wine expansion for a while, though CD Projekt Red has been pretty quiet on its development, though it looks like Marcin Momot, the game’s community manager, just couldn’t help himself, saying on Twitter: “In a meeting looking at all these new features/changes coming to @witchergame with #BloodandWine expansion pack. One word – AWESOME!” 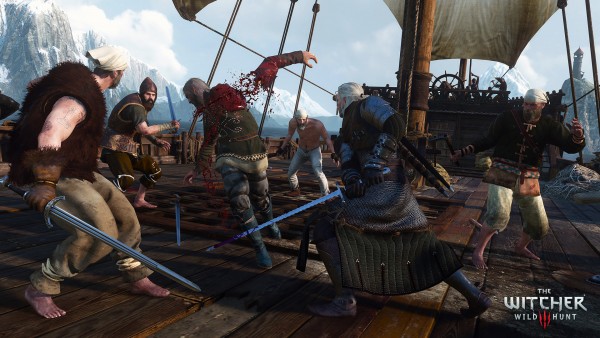 Unfortunately, he wouldn’t elaborate any further than that, but it seems that in addition to new content, we will also be seeing changes made to features implemented in the original product based on feedback over the course of this year. The new expansion is said to be around the same length as The Witcher 2, so we can expect plenty of content.

The expansion’s description currently reads: “a 20-hour tale that will introduce the all-new in-game region of Toussaint and will take Geralt to a land untainted by war, where an atmosphere of carefree indulgence and knightly ritual masks an ancient, bloody secret.”

For those of you who want to venture back to Velen before Blood and Wine comes out, CDPR did release the Hearts of Stone expansion back in October, which is well worth playing in my opinion.

KitGuru Says: The Witcher 3 is still my favourite game of the year, I’m even still going back every now and then for my New Game+ playthrough. Are any of you still playing The Witcher? Will you be getting the Blood and Wine expansion when it arrives?