March ended up being a pretty strong month for Xbox Game Pass thanks to the addition of Marvel’s Guardians of the Galaxy. In April, the Xbox team will be following that up with MLB: The Show 22, and a few other newly confirmed titles. EA Play also brings a decent boost to the latest wave of Game Pass titles.

Through leaks yesterday, much of this month's update to Xbox Game Pass was already revealed. MLB: The Show 22, Life is Strange True Colors, Chinatown Detective Agency, Lost in Random, Panzer Corps 2 and Cricket 22 were all unveiled. As it turns out though, Microsoft had a few extra cards up its sleeve thanks to new additions to EA Play, which is included with certain Xbox Game Pass tiers. 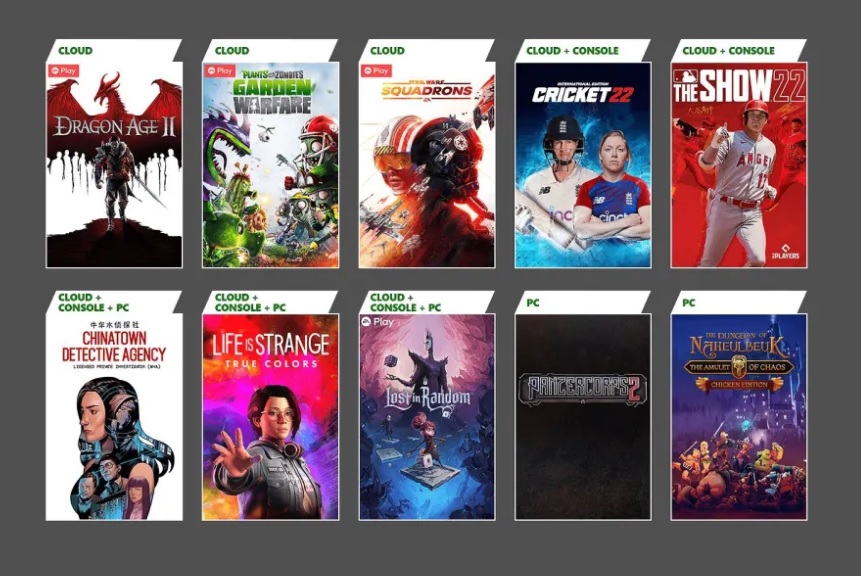 Here's the full confirmed list of titles coming in the first half of April, as well as platforms and availability:

KitGuru Says: What do you all think of this month's Xbox Game Pass titles?