Jeff Ross is an industry veteran known best for having worked on 2019’s Days Gone. Following his public departure from the company in late 2020, Ross has now announced that he is joining Square Enix’s Crystal Dynamics.

Making the announcement on Twitter, Jeff Ross said “I'm excited to announce I now work at the amazing Crystal Dynamics as Design Director. That's all I can say other than I'm thrilled with the project, and especially the team of really wonderful people.” 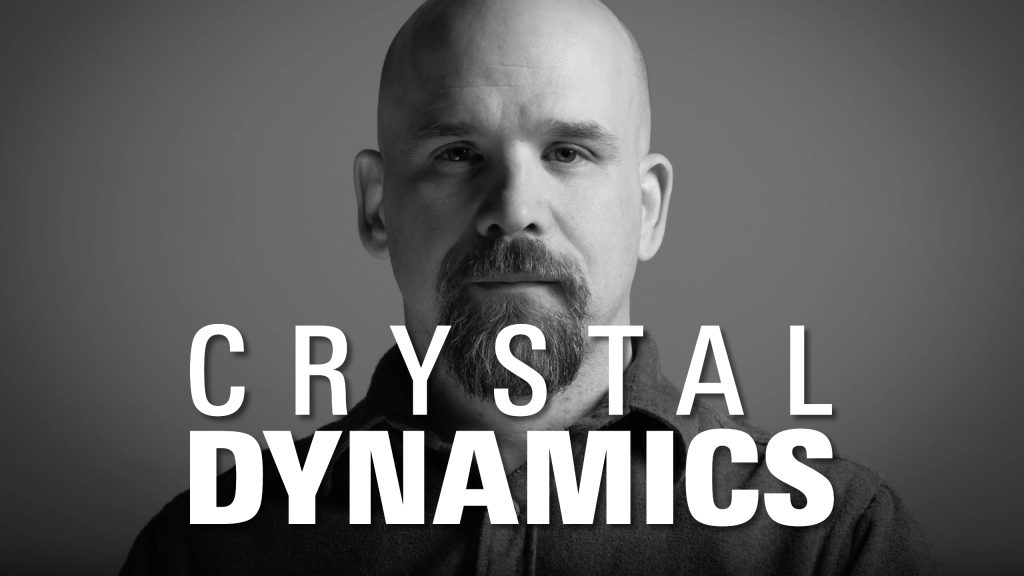 Ross has been an outspoken member of Sony Bend, claiming that Days Gone would not be seeing a sequel due to Sony being unsatisfied with the game’s Metacritic score – despite selling well and garnering mostly-positive reception from fans.

Sony Bend is now working on a new IP (with rumours claiming it to offer an open world with MGSV-like mechanics and gameplay). Regardless of what Sony Bend is working on, hopefully Jeff Ross and the team at Crystal Dynamics are able to come up with a winner on their hands – especially as reception to their past few games has been less-than-stellar. Considering the fact that Ross was unwilling to state what he will be working on exactly, it's possible that it is an as-of-yet-unknown project. Time will tell.

KitGuru says: What did you think of Days Gone? Would you have liked to see a sequel? Are you excited for the newly announced Tomb Raider? Let us know down below.