Elden Ring has been out for a few weeks now and hackers have begun discovering various exploits in the game’s multiplayer system. Over the weekend, a concerning cheat began doing the rounds, allowing a PvP invader to force a player to become stuck in an infinite death loop. Fortunately, From Software has now addressed the issue with a new patch.

The issue allowed a player to teleport another player to incorrect map coordinates. Unfortunately, upon dying, the game would not respawn the player in a safe zone, causing a death loop. Now with Elden Ring patch 1.03.2, this exploit has been fixed. 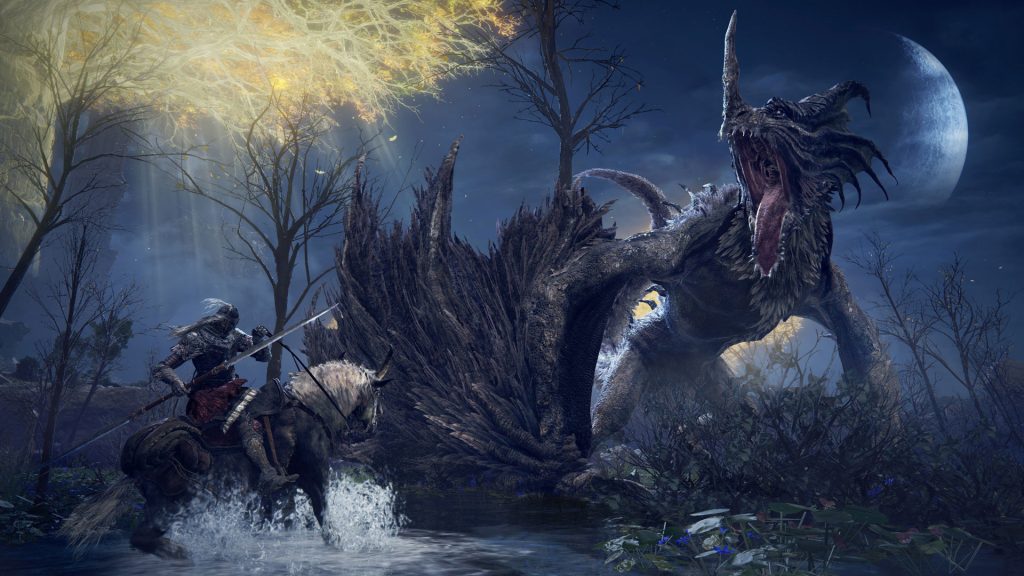 Other fixes included in this patch include:

KitGuru Says: The issue has now been resolved, so PC players can switch PvP back on without fear of losing a save file.