Since reviving Rock Band during the last generation of consoles, Harmonix has been pretty quiet. That changed this week, as the studio has now been acquired by Epic Games and unsurprisingly, the team will now be working on Fortnite.

Harmonix has been around since 1995 and is best known for the Rock Band and Dance Central franchises. As part of Epic Games, Harmonix will now switch over to working on Fortnite, although its current titles like Rock Band 4 will continue to be supported. 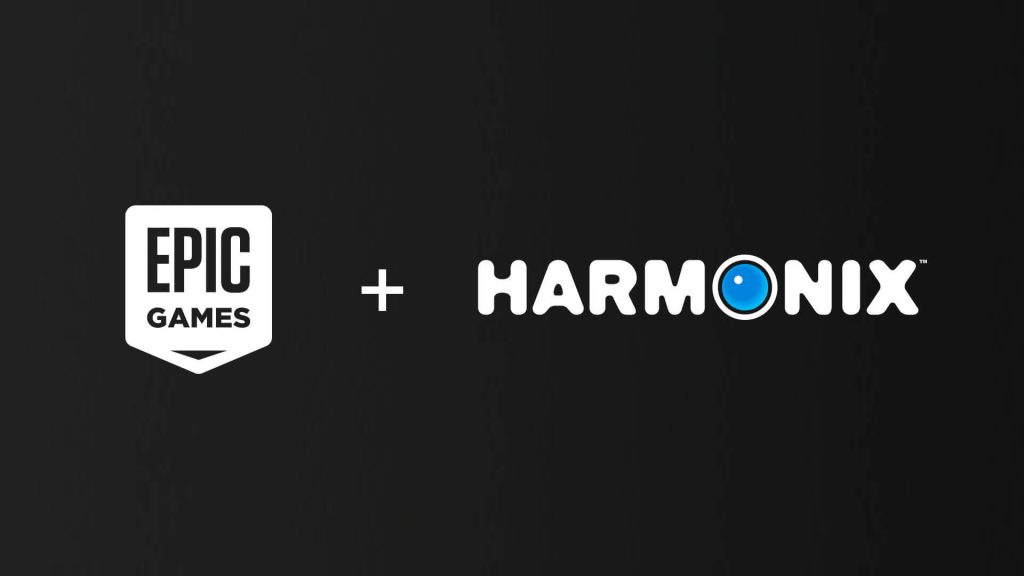 “Harmonix has a track record of creating fun and engaging music experiences designed for everyone to enjoy. As we work to build the metaverse, this expertise is needed to reimagine how music is experienced, created and distributed”, Epic said in the announcement. “The Harmonix team will collaborate closely with Epic to develop musical journeys and gameplay for Fortnite while continuing to support existing titles including Rock Band 4.”

Harmonix is the latest studio to join Epic Games, following on from the likes of Psyonix (Rocket League) and Mediatonic (Fall Guys).

KitGuru Says: From the sounds of it, Fortnite is going to get its own rythm game mode, but with this deal only just being announced, it could be a while before we see something like that in action.