Mediatonic has had a very busy month, having announced Fall Guys for Xbox and Nintendo Switch consoles. Now to kick off March, the studio has announced that it has been acquired by Epic Games.

Epic Games has reached an agreement to acquire the Tonic Games Group, which houses two studios – Mediatonic and Fortitude Games. Mediatonic is of course best known for Fall Guys, which became a hit game last summer. 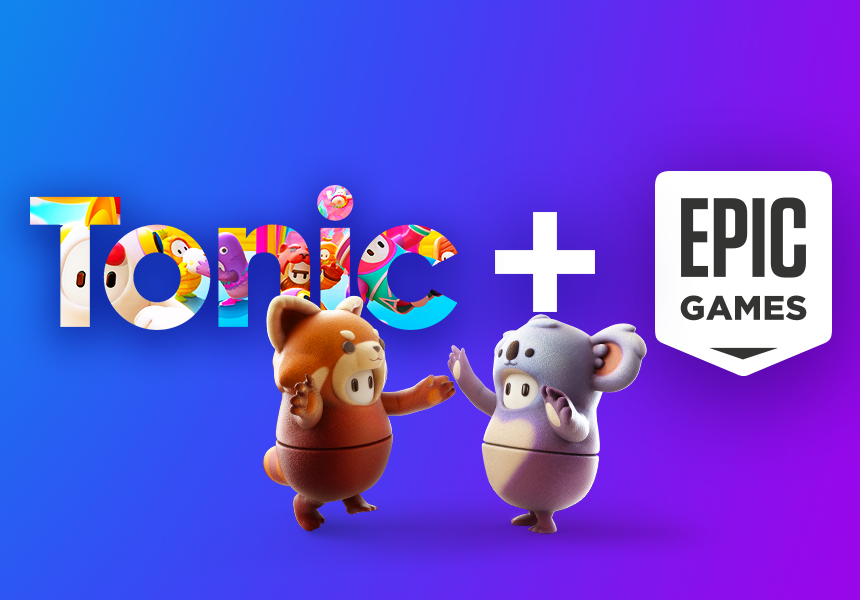 For now, Fall Guys will remain available on Steam and there are no plans to transition the game to a free to play model. However, as we saw with Epic Games' acquisition of Psyonix and the Rocket League IP, all of that could change down the line. In the case of Rocket League, the game was delisted from Steam and transitioned to a free to play model on the Epic Games Store roughly one year after the acquisition.

Interestingly, Fall Guys is developed using the Unity Engine and not Epic Games' own Unreal Engine. However, Mediatonic and Epic Games do share the goal of building a gaming ‘metaverse', so we may end up seeing some crossover between Fall Guys and Fortnite at some point. We can also expect continued licensed content updates that cross over with other IP – Fall Guys most recent attempt at this was a crossover with DOOM, while Fortnite is currently crossing over with Street Fighter.

KitGuru Says: While Fall Guys won't be changing for now, I do expect Epic Games to gradually make changes, just as it did with Rocket League. What do you all think of this acquisition? When do you think Fall Guys will come to the Epic Games Store?