Epic Games developing a title to push next gen graphics

Gears of War creator, Epic Games, is currently working on a new “high-end” game that will push the next generation of graphical fidelity. This was revealed by the developer's founder, Tim Sweeney, in an interview with Edge Online.

The game will be powered by Unreal Engine 4, which recently became available for developers to use on a subscription based business model. Epic Games is also working on a mobile game alongside its currently unannounced title. While talking about the graphically advanced title, Sweeney mentioned that the game was in fact in pre-production, adding that “It's going to push next generation graphics as you'd always expect Epic to do.” 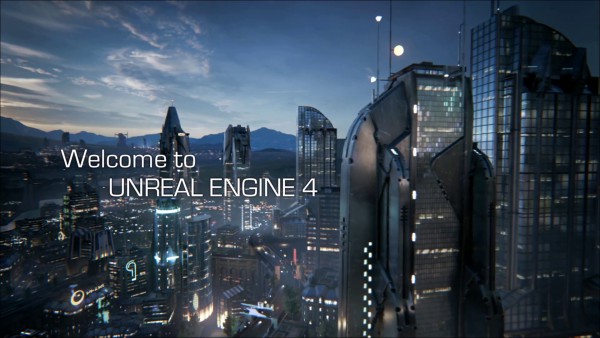 We won't have to wait long to see what sort of detail Unreal Engine 4 will be able to produce though as E3 is right around the corner and there will be plenty of games announced running on the engine:

“There’s a lot of games on the way and a large number of them haven’t been announced. You’ll see lots of triple-A stuff coming out over time. The industry’s changing – this generation it seems like there are about a third of the number of triple-A titles in development across the industry as there was last time around – and each one seems to have about three times the budget of the previous generation. I think we’re heading towards a future where triple-A is the minority.”

Epic Games has a lot of people working on its upcoming projects including the Unreal Engine: “At any time there are over 100 engineers working on the Unreal Engine and there are more than 100 developers worldwide at Epic contributing to our games, so they're really inseparable–the engine is based on the feedback from our game development processes.”

KitGuru Says: We've seen Unreal Engine 4 demo's already and it does look very pretty so we can expect some graphically pleasing games to be announced at E3 this year. As for Epic Games' unannounced title, we didn't get all that much information but hopefully we'll hear more this year.

Previous Unreal Engine gets Xbox One, PS4 – not Wii U – support
Next Pro internet freedom protests in Mexico block crackdown