The Epic Games Store has gained some traction this holiday season by offering a free game each day for a full two weeks. That promotion has since ended but free weekly games are still coming and for the first week of 2020, Epic Games is offering up a trio of games on PC, including Darksiders: Warmastered Edition, Darksiders II and Ubisoft’s extreme winter sports sim, Steep.

Darksiders: Warmastered Edition and Darksiders II: Deathinitive Edition are two notably good pick-ups, as it gives those interested a chance to dive into the series before diving into Darksiders 3, which came out in 2019, as well as Darksiders Genesis, a new action-RPG prequel that explores the world’s lore a bit more. 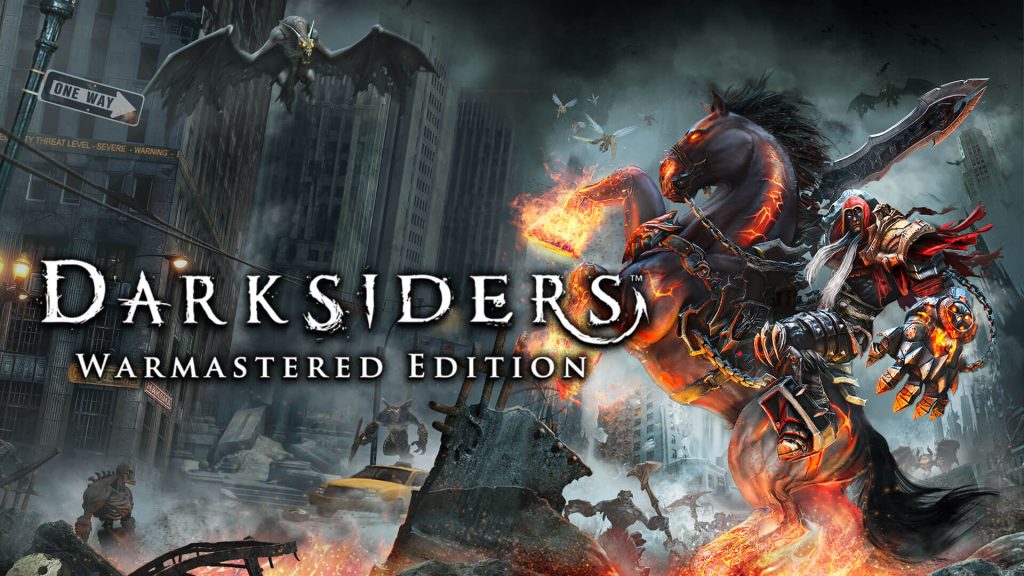 Steep is also worth trying, particularly if you miss the old days of snowboarding games. Steep isn’t just about snowboarding though, you can also take part in competitive skiing and air gliding across various snowy mountain tops with varying degrees of difficulty.

You can grab all three games for free until the 9th of January over on the Epic Games Store.

KitGuru Says: Have any of you been keeping up with the Epic Games Store’s free games over the last couple of weeks? Are you planning on grabbing these three while they are available?