Evolve has gone gold- ready to release next month

Evolve, the upcoming 4V1 monster hunting title from Left 4 Dead developer, Turtle Rock studios, has gone gold and is officially ready for release next month on the 10th of February. To celebrate the occasion, the developer released a new cinematic trailer for the game.

The game will be launching next month on the PlayStation 4, Xbox One and PC. A ‘beta' test is planned in order to stress the servers ahead of launch, which will first hit the Xbox One, then the PC a day or two later and then the PS4 a couple of days after that. 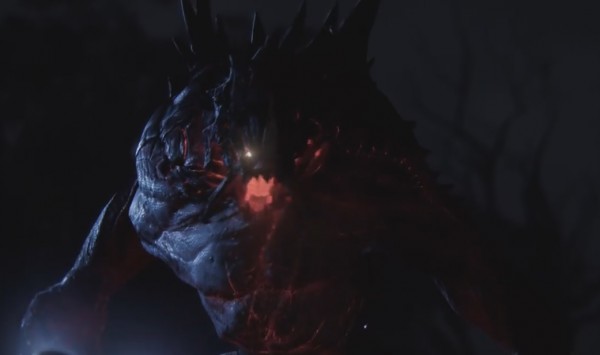 In addition to the game going gold, Turtle Rock Studios announced that it would be making good on an earlier promise to donate money to charity. The developers pledged not to shave until Evolve had passed certification, the studio would then donate $50 per inch of beard grown and then cut.

In total, the studio raised $11,375 for gaming oriented charity, Child's Play. Evolve publisher, 2K then matched the donation, bringing the total amount raised up to $22,750.

KitGuru Says: A few of us here at KitGuru are pretty excited for Evolve to release, particularly after taking part in the Alpha test. Its good to hear that the game's initial development has now wrapped up. Will any of you be taking part in the beta later this month?