Fallout 4 won’t have a level cap, players can explore after story

Fallout 4 was only just announced in June but with its release set for early November, Bethesda has plenty to talk about before release. Today, the company has shared a few more details about the game, including new information on its level cap and the ability to keep playing once the main story is over.

In short, Fallout 4 won't have a level cap so theoretically you could keep grinding up experience points forever. Another nice little tidbit is confirmation that just like Fallout 3 (after a patch) and New Vegas, players will be able to continue exploring the world once the main quest is over, giving players the opportunity to do side quests and leaving the door open for future DLC. 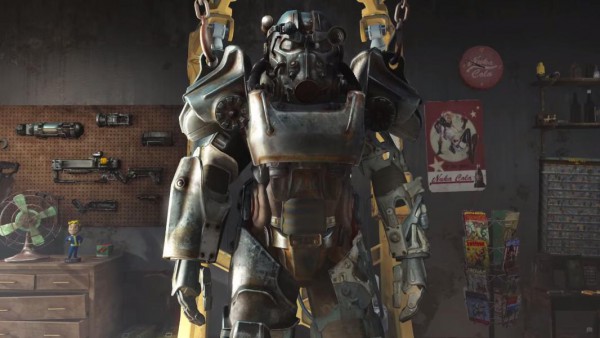 In a Tweet, Bethesda said: “To our fans who've asked: Fallout 4 doesn't end when the main story is over and there is no level cap. You can keep playing and leveling”. Each Fallout game has had a different level cap so far, ranging from 20 to 99, this will be the first game in the series to just not bother with one.

Fallout 3's original level cap was 20, which was later raised to 30 with DLC. Obsidian's Fallout New Vegas took a different approach, with an initial level cap of 30, with each DLC pack raising that by 5.

KitGuru Says: Fallout 4 is almost here, after years of rumours, leaks and a good hoax or two. Bethesda seems to have added quite a bit to the formula too, judging by the E3 gameplay demo. Are you guys looking to the new Fallout?