While Bethesda's first batch of Fallout 4 DLC has begun making its way out into the wild, the studio is also working on a pretty significant free update to the game's survival mode. Bethesda is looking to add in some new survival mechanics and make the journey through Boston's wasteland extra hard with the survival update, which enters Steam beta next week.

Anyone can try it out while it is in beta on Steam by opting in. After everything is worked out on the PC side, the survival mode update will also head to the console versions of the game. 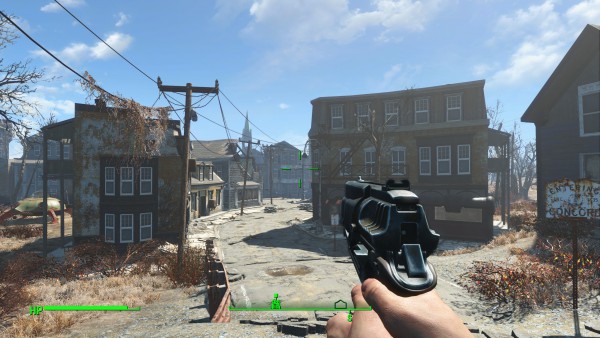 So what is new in this survival mode update? Well, there will be a “wellness” mechanic added to the game that forces players to stay hydrated, eat regularly and sleep in order to keep fighting as becoming fatigued due to lack of rest will cause your action point meter to not fill up as high. You will be able to get sick from uncooked meat, ghoul infections and unpurified water.

Finally, enemies will be harder, you can only save at a bed and you won't be able to fast travel.

KitGuru Says: Fallout 4's new survival mode certainly sounds like quite a challenge. Are any of you still playing the game? Will you be checking this new mode out?