Ever since its announcement last year, there has been a lot of talk around Final Fantasy 16 and just how far along in development it is. While we had to wait many, many years for Final Fantasy XV after its initial announcement, Square Enix is looking to go from announcement to release much quicker this time around, and so far, all signs are pointing towards 2022.

During the Tokyo Game Show at the weekend, Square Enix provided a quick update on Final Fantasy 16. While the game was not shown during the event, producer, Naoki Yoshida, explained that the game is mostly content complete, with the team now working on just a handful of quality improvements. 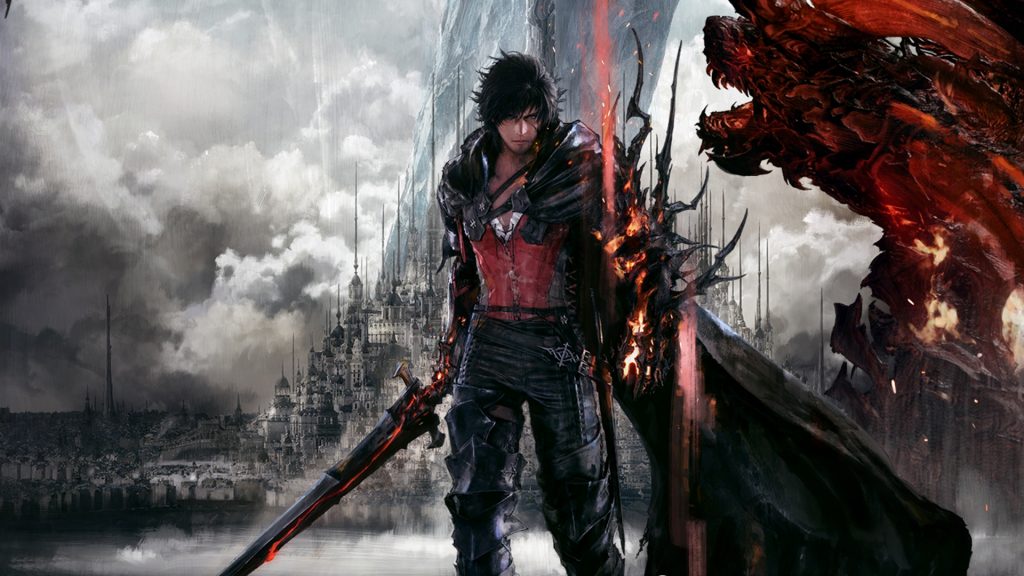 Final Fantasy 16's main scenario is complete, with the team now just locking in a few remaining side quests and focusing on polish and quality updates. As reported by VGC, this includes finalising character models.

Final Fantasy 16 was announced last year as a PlayStation 5 exclusive, although the game is also expected to come to PC at a later date. While no official release date has been announced, the game is expected to release in the second half of 2022.

Previous Guardians of the Galaxy PC features include ray-tracing and DLSS
Next Facebook, WhatsApp and Instagram go down in major outage