Square Enix has been making the news recently for accidentally removing important game files when patching games on Steam. Initially, Final Fantasy IX received a patch that seemingly deleted all Steam game files and now, Final Fantasy XII has had a similar screw up.

Final Fantasy XII: The Zodiac Age received an update earlier today, adding in a couple of quality of life features that have been present in the Xbox One and Nintendo Switch versions of the game for a while now. Unfortunately, the update also removed some Steam.dll files, meaning the game could not launch. Fortunately, this has now been fixed and if it hasn't, the PC Gaming Wiki has a zip file containing the missing files, so users can fix it themselves. 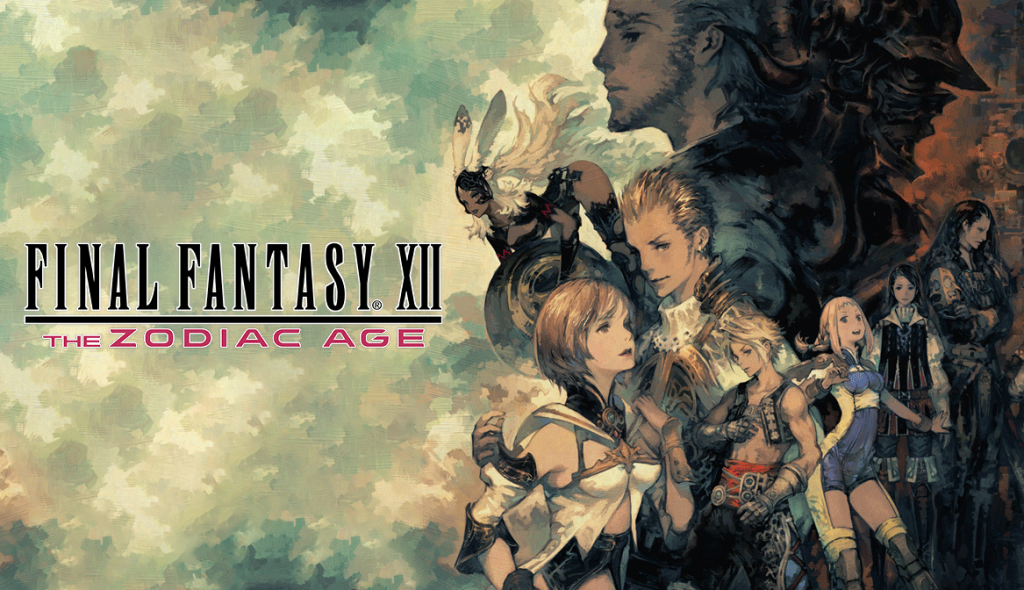 Now on to the actual changes introduced in today's update. Now, the PC and PS4 versions of Final Fantasy XII should have the same features as the Xbox One and Switch versions, as a job reset function has been added and the Gambit system has been expanded to three sets.

Aside from all of that, this update also removes Denuvo DRM from the game, so if you have issues with that particular form of DRM, you no longer need to worry about it with this title.

KitGuru Says: Final Fantasy XII has been on my wishlist for a while now, so it might be time to give it a shot. Do any of you already own this on Steam? Have the issues with the update been resolved for you?