Final Fantasy XIII PC port to be improved this week

Square Enix announced last month that it would be sending out an update to fix the Final Fantasy XIII PC port, unlocking the resolution and adding in support for higher frame rates. Additionally, the publisher won’t be making the same mistake with the subsequent releases of Final Fantasy XIII-2 or XIII-3 Lightning Returns.

The port fixing update will be coming on the 11th of December, according to an update on the Steam community page: “s mentioned recently, the Final Fantasy XIII team have been working hard to improve your experience on Steam and we’re happy to announce that custom resolutions (720p, 1080p…) and graphic options will be added to the game from December 11th 2014!” 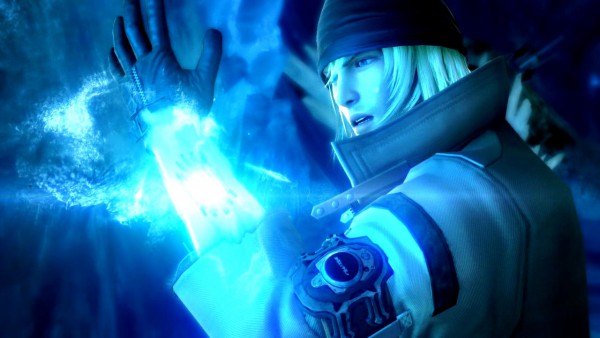 Final Fantasy XIII-2 will also be releasing on the 11th of December, with support for higher resolutions and frame rates out of the box. If you don’t want to wait until next week for a port fix for XIII, then the modding community has you covered as the GeDoSaTo mod is already available and does a number of things to fix the game on the PC.

KitGuru Says: At least Square Enix is going back and fixing things up for those who bought Final Fantasy XIII, this will also likely encourage people to return for XIII-2. Have any of you guys played the Final Fantasy games on PC? are you waiting for Square Enix to unlock the resolution and frame rate?